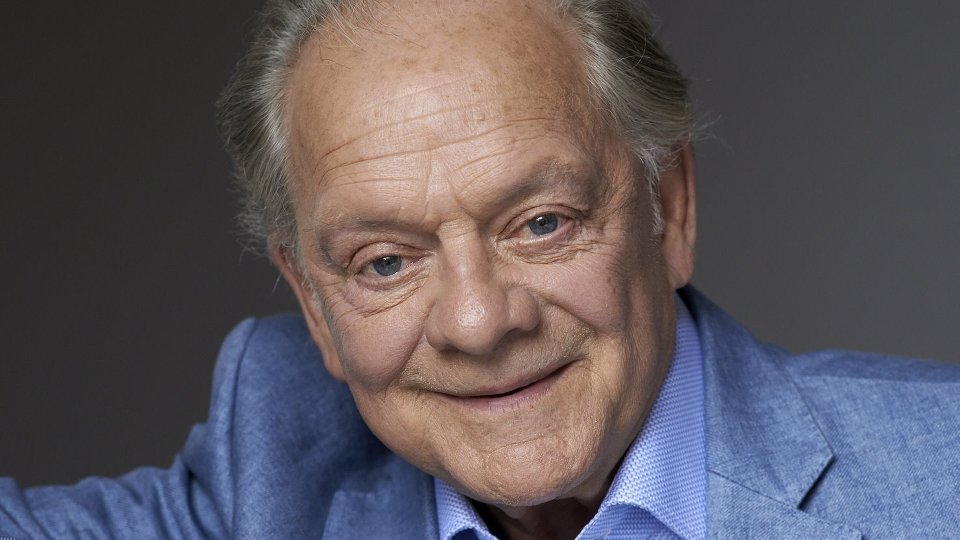 Sir David Jason will release his new autobiography My Lives in October 2017.

The book, which has been acquired by Century, is the follow-up to Sir David’s 2013 autobiography My Life, which was one of the most successful autobiographies of recent times. It sold over a half a million copies and won the 2013 National Specsavers Book of the Year.

Sir David Jason says: ‘In my first book, I enjoyed sharing my life with the great British public, and I was overwhelmed by their support and kindness. In my new book, My Lives, I am delighted to share the story of the many other lives I have lived – my characters from Del Boy to Granville, Pop Larkin to Detective Inspector Frost. Looking back at over fifty years in television, I hope this book will take readers behind the scenes and under the skins of some of my favourite acts and moments. I’ve relived the laughs that have made it all so special and I’ve reflected on how these characters have changed my life, too. I can’t wait for the book to be published this Christmas, and I am thrilled to be working with the Century team once again.’

Ben Brusey Deputy Publisher of Century says: ‘We are honoured to be publishing David’s brilliant new book. Told with his characteristic charm and wit, he shines a wonderful new light on his beloved characters. The result is every bit as funny and poignant as his greatest performances. I know it will delight David’s millions of fans and will be one of the very biggest books of the year.’

My Lives will be published alongside a major BBC documentary about Sir David’s iconic series Only Fools and Horses and a TV retrospective on the actor’s career.

The world rights deal was struck between Ben Brusey, Deputy Publisher of Century and Meg Poole. Century will publish in hardback in October 2017 with an Arrow paperback the following year. It will also be published in ebook and audiobook.