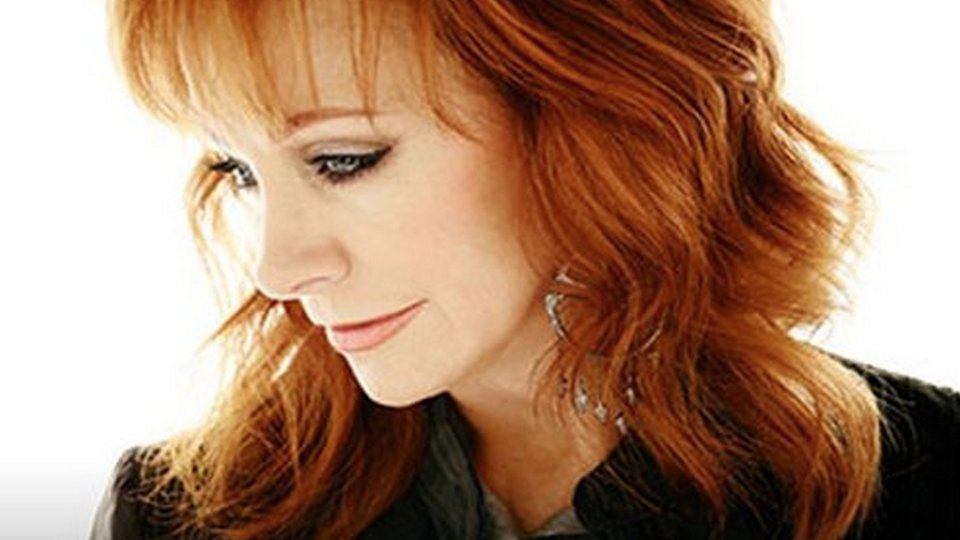 When it comes to living legends in Country music, few fit the description as aptly as Reba McEntire.

Not only has she found success as a singer, songwriter and producer, she’s also crossed over into the world of acting with great success too. Reba is one of the most revered female artists in the genre having enjoyed a career that has spanned more than 40 years.

Over the course of her career, Reba has released an incredible 27 albums with 1991’s For My Broken Heart her most successful to date with sales of over 4 million in the US alone. Reba just released her latest album Sing It Now: Songs of Faith & Hope, a 2-CD collection of religious and spiritual recordings.

With 95 (yes you read the correctly) singles under her belt, Reba has amassed an incredible 36 number ones so far. Her current single Back To God is her first to top the US Christian Chart.

In terms of acting Reba starred in the cult 1990 film Tremors opposite Kevin Bacon, starred in her own long-running sitcom Reba and played Annie Oakley in Annie Get Your Gun on Broadway. She’ll be making a return to the small screen soon playing Ruby Adair in a new comedy/drama from Desperate Housewives creator Marc Cherry.

Reba’s remarkable career has been celebrated with plenty of award nominations and wins. She is the female artist with the most CMA Awards and ACM Awards nominations.

UK fans have been waiting a very long time for Reba to come to the UK and her headline slot on day 2 of C2C: Country to Country in London on Saturday 11th March 2017 is sure to be a memorable one.

Watch Reba’s video for Back to God below: