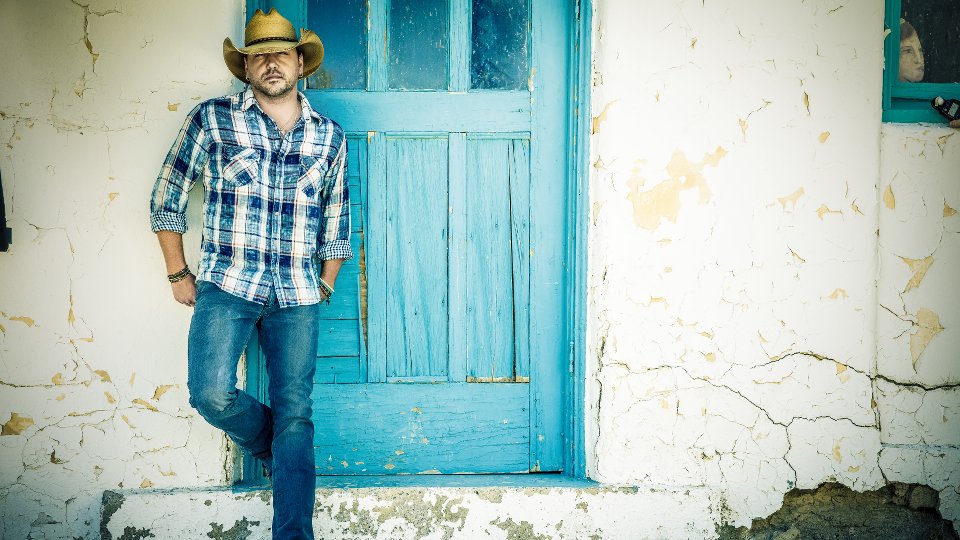 Route 91 Harvest Festival takes place with the famous Las Vegas Strip serving as the backdrop and it offers a unique experience for festival goers. It also features a second stage dubbed ‘Next From Nashville Stage’, which introduces fans to the future of Country music.

“There’s no other city in the world like Las Vegas, and I definitely think that is what makes Route 91 Harvest so special,” said Brian O’Connell, President Of Country Touring at Live Nation. “You have fans coming together from so many different places, with one common thread…they want to have a good time. We have built this festival on the foundation of providing an experience that caters to all. Add to that, one of the most insane lineups of the year and I think it’s going to be one for the books.”