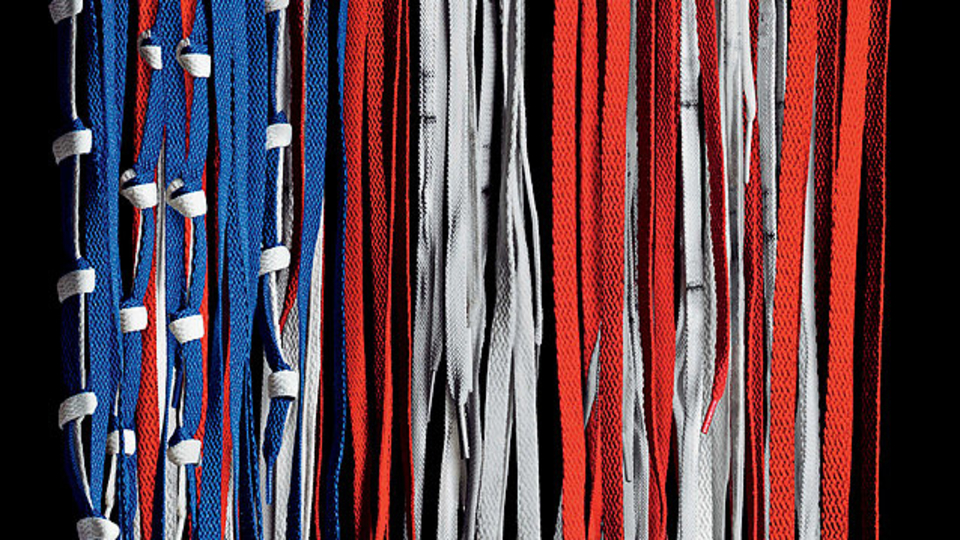 A brand new featurette has been released for Patriots Day, starring Mark Wahlberg. This new featurette looks at the role of the officials in the aftermath of the 2013 Boston Marathon attacks with soundbites from key talent including John Goodman and Kevin Bacon.

The film is due in UK cinemas on 23rd February.