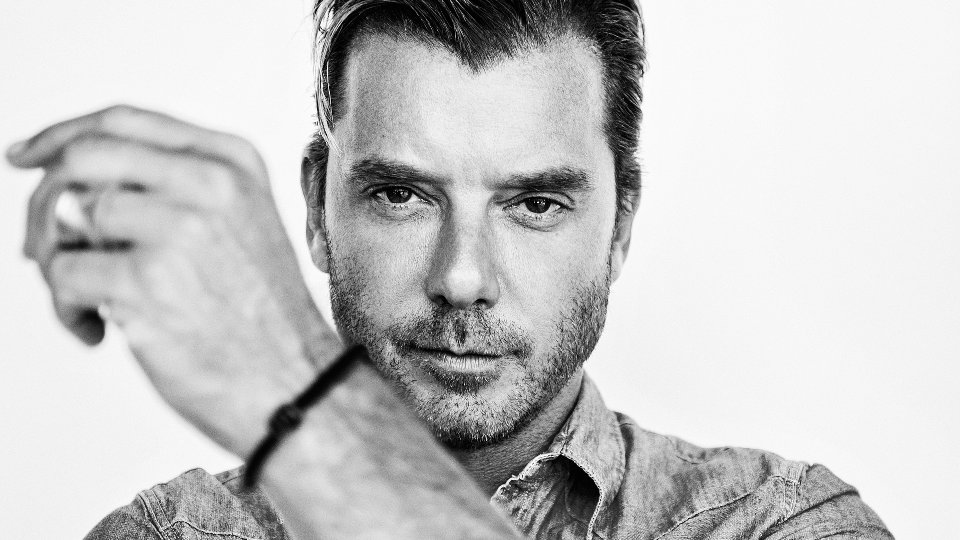 Bush will release their new album Black and White Rainbows on 10th March 2017 it has been announced.

The rock group, fronted by Gavin Rossdale, will support the album release with a performance on The Voice UK live shows (where Gavin is currently a judge) and with a one-off live performance at Shepherds Bush Empire in London on 14th March 2017.

Black and White Rainbows was written and produced by Gavin and recorded at Sea of Sound in Hollywood. It features 15 brand new tracks including the new single Mad Love.

The full track listing for Black and White Rainbows is:

Tickets for the band’s Shepherds Bush Empire show go on sale on 10th February at 9am. Listen to a teaser for Mad Love below:

Advertisement. Scroll to continue reading.
In this article:Bush