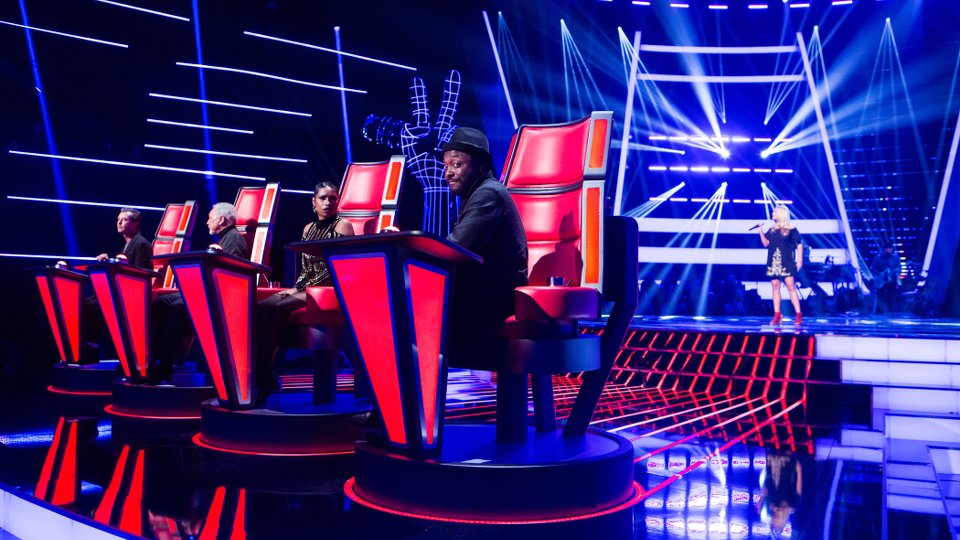 The Voice UK 2017 has had a strong start with two impressive episodes under its belt already.

Feeling fresher and more entertaining than ever before, the series has had new life breathed into it by ITV. With two rounds of blind auditions under their belts, the coaches – Gavin Rossdale, Sir Tom Jones, Jennifer Hudson and will.i.am – are starting to build their teams and judging from last week’s episode they are already planning which contestants they want to steal from each other.

The third episode of the series airs tonight as more hopefuls take part in the blind auditions, hoping that one of the judges turns their chair and selects them for their team.

Tonight’s hopefuls and their song choices are:

Millicent Weaver (18) from: Preston – Where Is My Mind? (Pixies)

David Jackson (29) from Belfast – All I Want (Kodaline)

Geno Eccles (54) from Lancashire – You Are So Beautiful (Joe Cocker)

The Voice UK continues at 8pm tonight on ITV. Preview tonight’s episode with our gallery and two clips below: