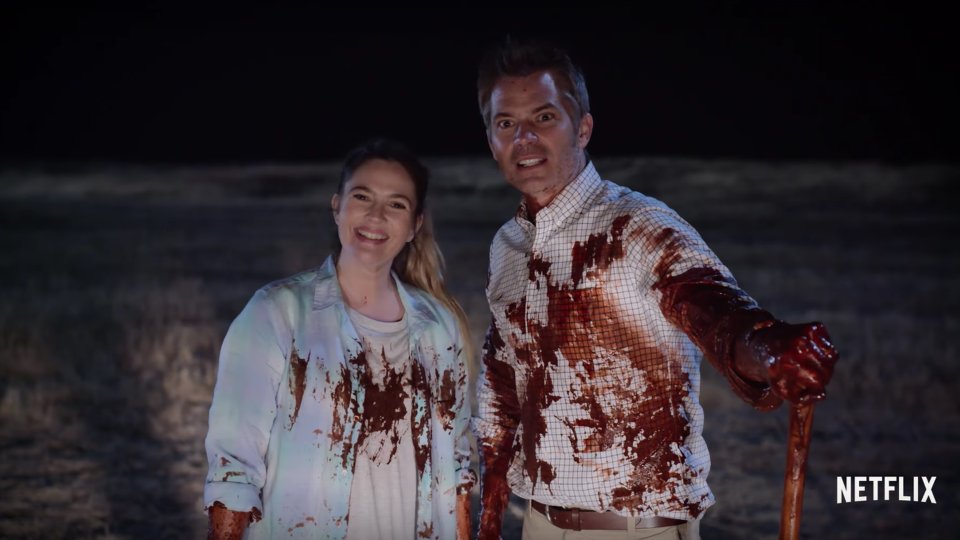 When the show was first teased, details were kept tightly under wraps but recently it was revealed that Santa Clarita Diet had an undead twist. From the look of the trailer it’s going to be a fun series with plenty of laughs and blood and gore.

Santa Clarita Diet is a Netflix production and is available globally only on Netflix on 3rd February 2017.

Watch the latest trailer and see the new key artwork below: