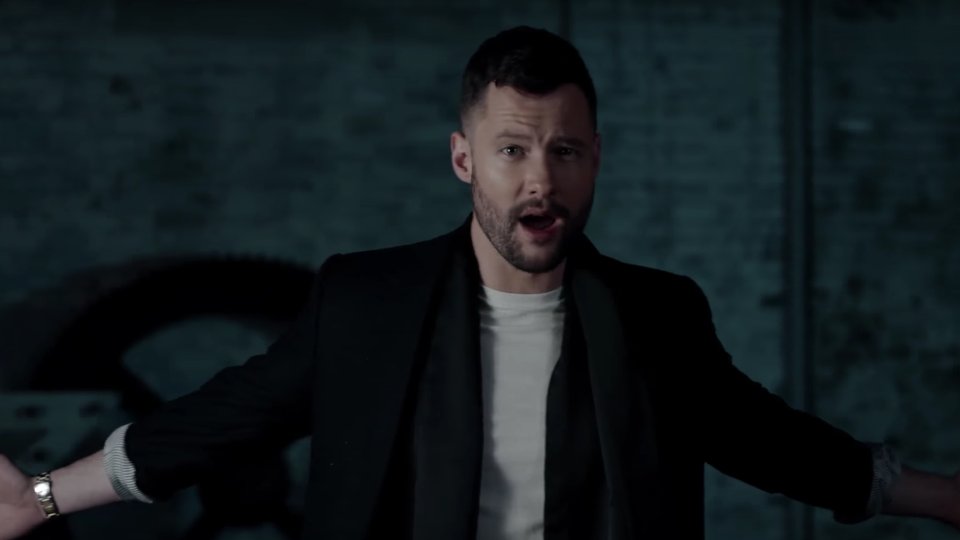 Calum Scott has released the much-anticipated music video for his new single Rhythm Inside.

The follow-up to his monster cover version of Robyn’s Dancing On My Own, Rhythm Inside is the first taste of Calum’s original music. He co-wrote the track with Corey Sanders and Cutfather and it was produced by Fraser T Smith. The video was shot in the UK and directed by Howard Greenhalgh.

Calum performs the track while surrounded by people who are making connections with one another. The video captures the first-glance spark and those first-touch goosebumps

“Rhythm Inside is my first original piece of music and the concept is about those feelings you have when you meet that special person” says Calum, “I see it as the exciting inner journey you go through- I imagine the blood rushing through your veins, your hair standing on end, and the flutters that you have in your belly. Most people have had that feeling about someone at some point in their lives and it’s nice to be able to write something hopeful.”

Last weekend Calum performed at the BRITs launch where he picked up a nomination for Best British Single.

He is currently working on his debut album, which is due for release in the spring.

Watch the video for Rhythm Inside below: