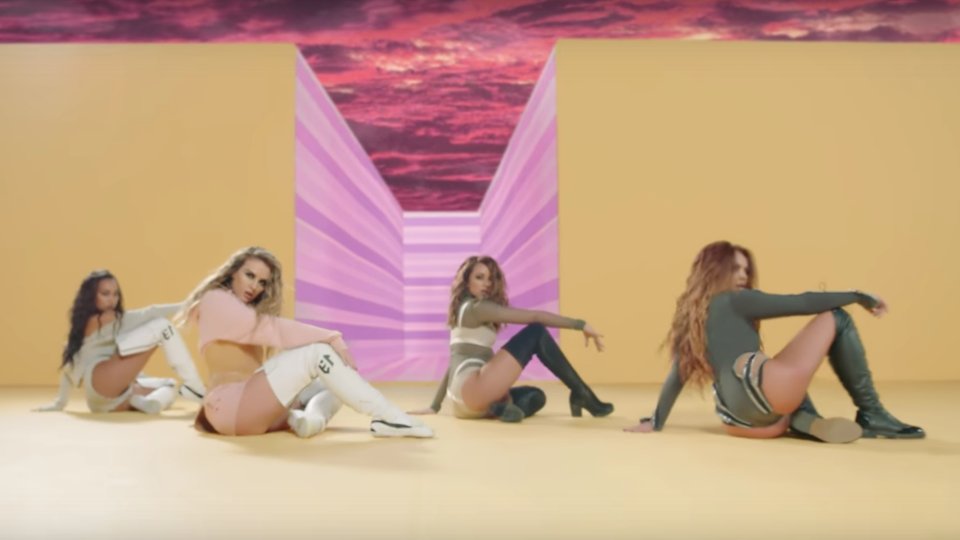 Little Mix have unveiled the music video for their brand new single Touch.

The clip features Perrie, Jesy, Leigh Anne and Jade dancing with a troupe of hunky dancers in solo sections with moments where the four girls come together to pull off some impressive dance moves.

Touch was written by Hanni Ibrahim, Patrick Patrikios, A.S. Govere and Phil Plested and produced by MNEK. It’s the second single to be taken from the group’s number one fourth album Glory Days.

Glory Days has been dominating the UK charts since its release and has spent a total of five weeks at number one. It’s the longest-reigning girl group No.1 album of the millennium and well on its way to being Little Mix’s most successful to date.

At the end of 2015 Little Mix scored another number 1 single with Shout Out To My Ex, which was the first single to be taken from Glory Days.

Watch the video for Touch below: