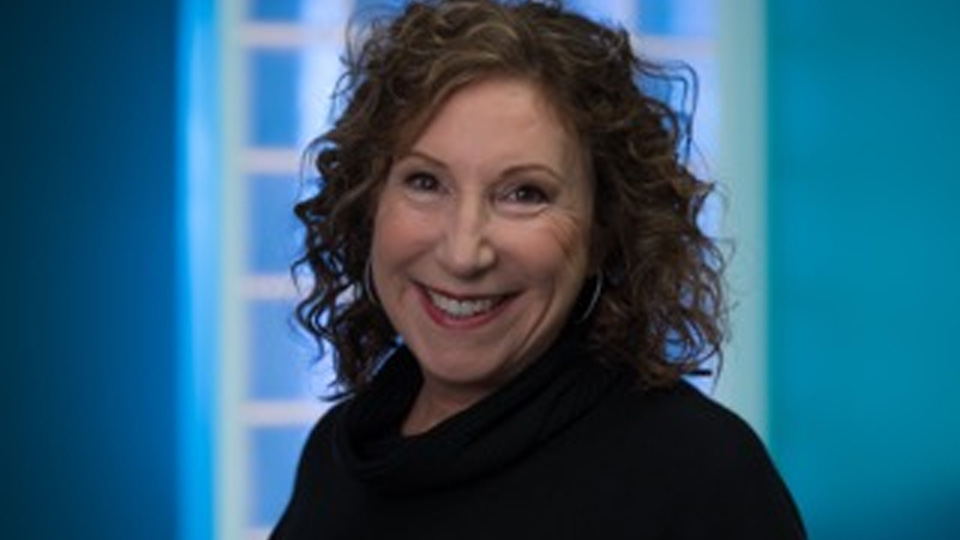 Leeds writer, director and producer Kay Mellor has made her hit TV series Fat Friends into a brand new stage musical, which it is set to premiere in the very city from where the story shot to fame.

Fat Friends – The Musical – written and directed by multi-award-winning Kay Mellor with a score of original music by Nicholas Lloyd Webber and a lead role for Jodie Prenger – will stage its world premiere at Leeds Grand Theatre from Tuesday November 7th 2017 for four weeks only.

Fat Friends hit British television screens in October 2000 and followed the lives of a group of overweight friends as they struggled with the absurdities of modern dieting. Running for five years on ITV, the show starred Alison Steadman, Sheridan Smith and Lisa Riley and launched the careers of James Corden and Ruth Jones.

Kay Mellor says: “I’m absolutely thrilled for the premier of Fat Friends The Musical to be held at Leeds Grand Theatre. Not only is Leeds my home town, but it’s where I set the television series and the stage musical. I love Leeds with a passion and the people of Leeds inspire me every day, so it fills me with pride to know that the musical will be seen by the people of Leeds first.”

The brand new production sees the nation’s favourite group of dieters reunited at the Headingley branch of Super Slimmers. The foodie friends are put through their Zumba paces by the lovelorn Lauren; Kelly is desperate to get into her dream wedding dress; Alan wants his wife back; Betty wants to win Slimmer of the Year and Super Slimmer founder, Julia Fleshman, wants the world to buy into her business.

Jodie Prenger said: “I am over the moon to be starring in Kay Mellor’s Fat Friends – The Musical! I have been a huge fan of Kay’s for so long – she is the most brilliant writer, director and just one hell of a lovely lady that you could ever wish to work with. I loved Fat Friends when it was such a successful TV series so to see some of those characters come to life on stage is a joy, and I am honoured to be playing the wonderful Kelly. And what a thrill for us to premiere the show at the Leeds Grand. Knowing all the creatives involved, I am sure it’s going to be a big (fat?) hit there and around the country! I can’t wait.”

Kay concluded: “I’m blessed to have the opportunity to work with Nick Lloyd Webber who absolutely gets my characters and world. The musical is funny and sad with a big story and some meaty and memorable songs; together I think we’ve created something rather unique.”

Fat Friends – The Musical makes its premiere at Leeds Grand Theatre from Tuesday 7th November to Saturday 2nd December. Tickets go on sale to Priority Members on Wednesday 18th January and on General Sale Wednesday 25th January priced from £21 to £50. Book online at leedsgrandtheatre.com or call Box Office on 0844 848 2700.