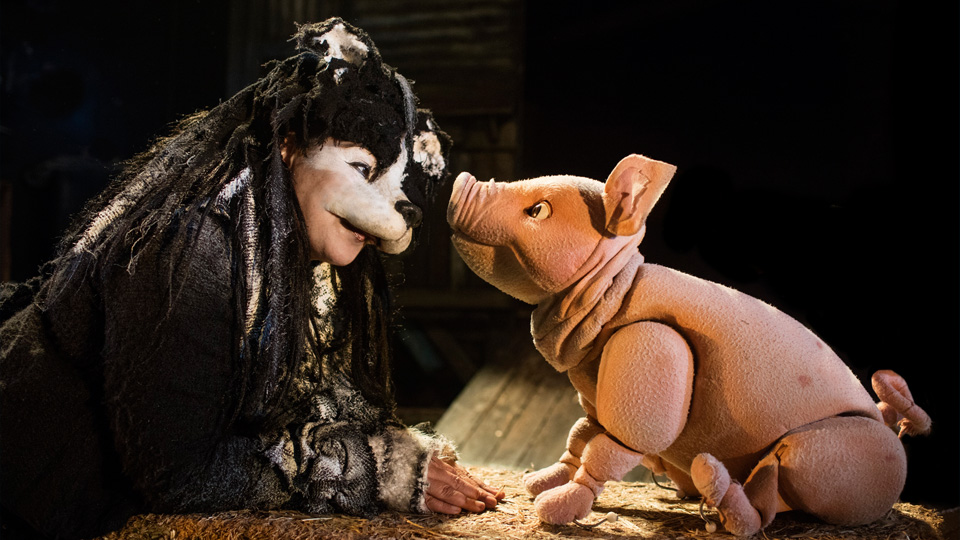 Adapted from Dick King-Smith’s much-loved children’s novel which inspired the Oscar-winning film, Babe, The Sheep-Pig will be brought to life on stage in an enchanting new production at West Yorkshire Playhouse.

Featuring stunning puppetry, an original score and an utterly charming ‘baa-ber sheep’ quartet, Babe and the residents of Hogget’s Farm arrive in the Quarry Theatre from 15th to 18th February as part of a national Tour.

When Babe arrives at Hogget’s Farm he is taken in by the trusty sheep-dog Fly, and soon discovers a talent for herding. With the help of his adopted Mum, the polite piglet soon wins over the most suspicious of sheep. But can a small pig make it in a dog’s world, and when his farmyard friends are in trouble can Babe save the day?

Samuel Paynehttp://samuelpayne.weebly.com
Reviewer of Theatre in the North, including releases of classic film and television.
Previous article
Fat Friends – The Musical to premier at Leeds Grand Theatre
Next article
Promises Promises review