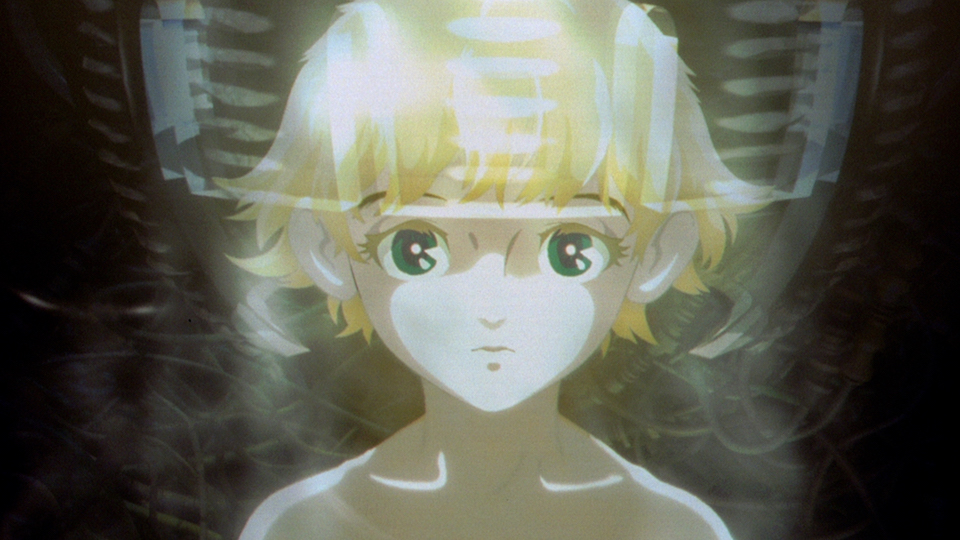 There are few animated films that can boast a pedigree as grand as Metropolis. Based on Osamu “the Godfather of Manga” Tezuka’s legendary graphic novel, which was in itself inspired by the 1927 Fritz Lang masterpiece, and written for the screen by the creator of Akira, Metropolis was a film always destined for greatness.

A mind-blowing mix of hand-drawn and computer animation, Metropolis tells the story of a vast and splendid futuristic city, where humans and robots live side by side. The exquisite backgrounds and cityscapes are nothing short of spectacular. The vision, the detail, and pure unbridled imagination on display from the filmmakers is awe inspiring. The panning shots across the city, with the “camera” zooming through the mega-structures and down into the subterranean levels are especially incredible.

So engrossing are the visuals in fact, that on first viewing it is difficult to keep track of the plot. That Metropolis has enough plot to fill a 10-part mini series doesn’t make things any easier. Trying to make sense of it all is almost impossible, so I’ll just say that at the centre of the film we have a story about a plutocrat who wants to use the most advanced robot ever built (who is a replica of his dead daughter) to further his plans to dominate the world. Around this we have a detective story, an organ harvesting scientist, a political conspiracy, a working class uprising, a vicious gang of robot killers, a love story, and serious metaphysical questions of identity and being.

Indeed the plot – though ambitious and filled with fascinating ideas – is the weakest element of the film. Some of the character motives are unclear (although some of this may be lost in translation – something not uncommon in Japanese animation) and there are ultimately too many strands for it to come together in a wholly satisfying way. However, the artistry transcends any flaws in the storytelling. And whatever the story lacks in coherence, it doubles down on emotional heft. The final scenes between Tima and Kenichi could extract tears from even the most jaded viewer.

Accompanying you on this visual adventure is a truly extraordinary soundtrack. You would perhaps expect a synth heavy score, a futuristic pulse of electronica. You would be wrong. The director (Rintaro) instead went with discordant New Orleans style jazz. At times this is very distracting, but weirdly also in-keeping with the epic visuals, and frenetic depiction of the vast city. The inclusion of Ray Charles’ version of I Can’t Stop Loving You to play over the climactic sequence however is an inspired choice.

The disc comes in a high-definition presentation, with both Japanese and English audio soundtracks. There are three optional subtitle tracks (US theatrical, Original Japanese translation & newly commissioned subtitles for the English language track. Also on the disc is a feature length documentary – The Making of Osamu Tezuka’s Metropolis. There are interviews the filmmakers, multi-angle animation comparisons, and the original trailer.