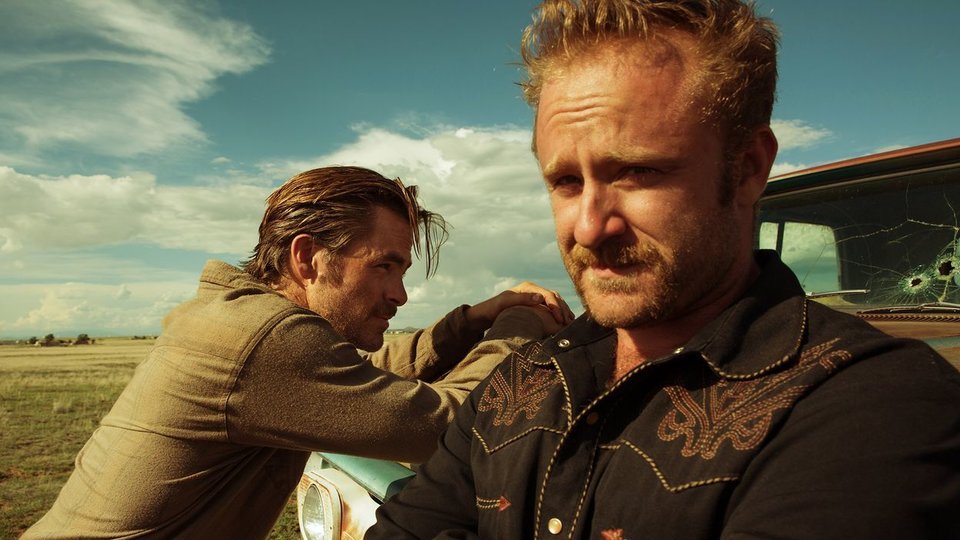 Director David Mackenzie, whose past credits include Starred Up and Hallam Foe, might not seem like the natural choice to helm a gritty, modern-day Texas western but he delivers one of the best films of 2016. Coupled with a remarkable script from Taylor Sheridan (who incidentally played Deputy Hale in the first few seasons of Sons of Anarchy), Hell or High Water is remarkable in every aspect.

A scene-stealing Jeff Bridges plays Marcus Hamilton, a grizzled US Marshall who goes on one last manhunt before a forced retirement looms. Toby Howard (Chris Pine), a divorced father and his ex-con brother Tanner (Ben Foster) are hitting low-level banks in a bid to raise some fast cash. But their m.o. suggests something bigger at large.

This deceptively simple premise allows David Mackenzie to craft a truly exceptional piece of cinema – one that perfectly encapsulates the era and the environment of Texas, whilst always placing emphasis on the characters. Each one has something substantial to contribute, and together they create a movie that’s simply breathtaking to watch. It’s gorgeously shot too and completely immerses the viewer into the vastness of the landscape.

The performances are exceptionally affecting, with Chris Pine, Ben Foster and even the seasoned veteran Jeff Bridges all handing in their career-best performances to date. If there’s any justice in the film-world, all three should get Oscar nods. The chemistry between Foster and Pine always feels natural and this dynamic is perfectly reflected by Bridges clever lawman and his long-suffering work partner Alberto (a very entertaining Gil Birmingham).

An involving plot that keeps you guessing, a sharp (and at times very funny) script, outstanding performances and a timeless visual style makes this a simply unmissable movie. Mackenzie continues to impress and his desire to make the most American movie he could without pandering to cliché or fanboy homage makes the achievements of Hell Or High Water that much more remarkable. As mentioned previously, all of the actors deserve some awards-season recognition but so do Mackenzie and Sheridan. With directing and writing of this high calibre, Hell or High Water deserves some gold.