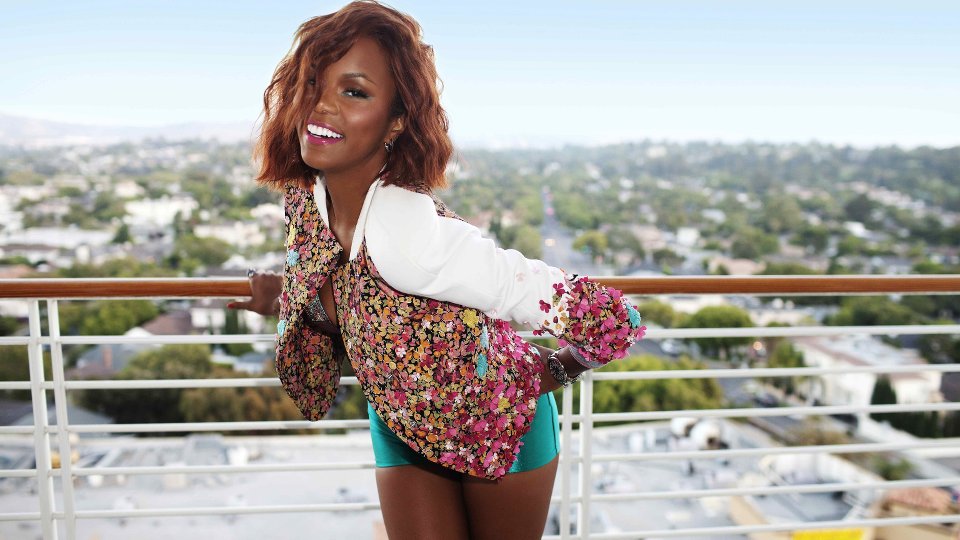 Taken from her forthcoming third studio album, due this spring, Back 2 Life samples the massive 1989 Soul II Soul hit Back to Life (However Do You Want Me). The track is produced by Jo Blaq and YBZ.

LeToya has released the powerful music video for the single, which is a mini-film exploring a struggling relationship where jealousy is a big issue between the couple.

Back 2 Life is the first new music released from LeToya since 2014 and her new album will be her first since 2009’s Lady Love. In 2006 LeToya released her chart-topping platinum self-titled solo album, which produced the hit single Torn.

Check out the video and the cover art for Back 2 Life below: