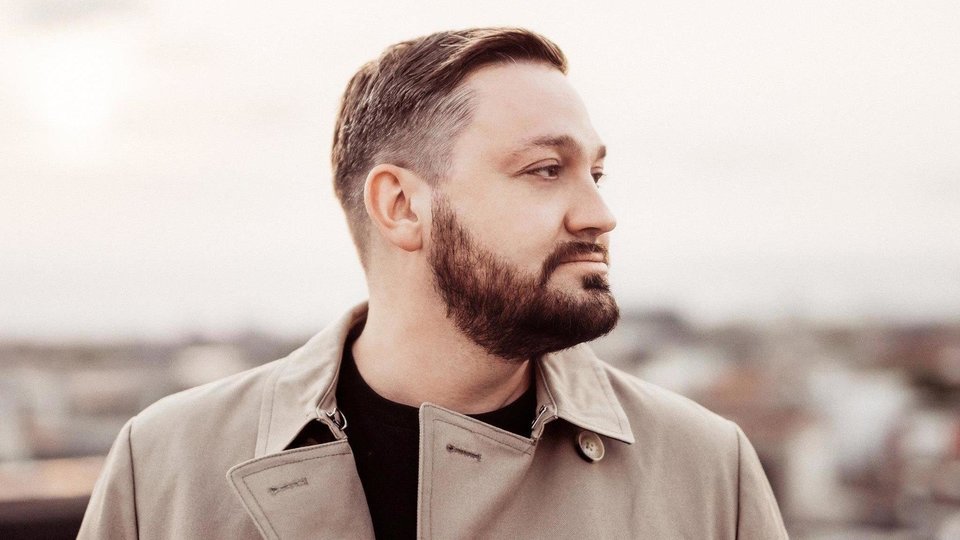 Fritz Kalkbrenner is back in London in 2017 and will be playing a set at The Roundhouse in Camden as part of his Grand Depart tour. The event is in support of his latest album of the same name which was released last year on 14th October.

In the months leading to this Grand Tour album release, Fritz Kalkbrenner has been growing his fan base and performed high profile shows at South West Four, Pleinvrees Festival and appeared in Ibiza at Amnesia and Space.

Grand Depart, combines Fritz’s wholehearted and holistic approach to music making. An occasion that Fritz Kalkbrenner views as “being the result of taking an idea and working long and hard on it to finally achieve something incredible that pushes your own boundaries”. It seems a fitting title for this musician’s new album who despite never being one for following trends, seems to be bucking his own recognisable style on this new album.

You can catch one of Fritz Kalbrenners Grand Depart Tour sets on the following dates:

Advertisement. Scroll to continue reading.
In this article:Fritz Kalkbrenner