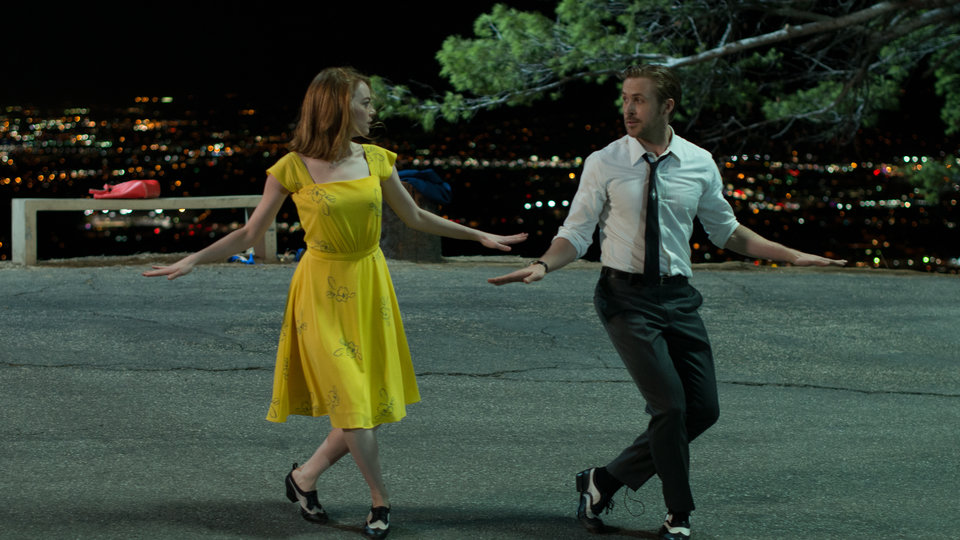 After sweeping the boards at the Golden Globes La La Land looks set to do the same at the 2017 EE British Academy Film Awards!

Check out our review of La La Land

Elsewhere, Arrival and Nocturnal Animals both received nine nominations and Manchester by the Sea has six. Fantastic Beasts and Where to Find Them, Hacksaw Ridge, Lion and I, Daniel Blake all received five nominations each. Moonlight and Florence Foster Jenkins have both been nominated four times.

The nominees for the EE Rising Star Award, announced last week, are Anya Taylor-Joy, Laia Costa, Lucas Hedges, Ruth Negga and Tom Holland. This audience award is voted for by the British public and presented to an actress or actor who has demonstrated exceptional talent and has begun to capture the imagination of the UK public.

The nominations were announced this morning by Dominic Cooper and Sophie Turner at BAFTA’s London headquarters, 195 Piccadilly.

The EE British Academy Film Awards take place on Sunday 12th February at the Royal Albert Hall, London. The ceremony will be hosted by Stephen Fry and will be broadcast exclusively on BBC One and BBC One HD. The ceremony is also broadcast in all major territories around the world.

Best British Film
American Honey
Denial
Fantastic Beasts and Where to Find Them
I, Daniel Blake
Notes on Blindness
Under the Shadow

Best Special Visual Effects
Arrival
Doctor Strange
Fantastic Beasts and Where to Find Them
The Jungle Book
Rogue One: A Star Wars Story