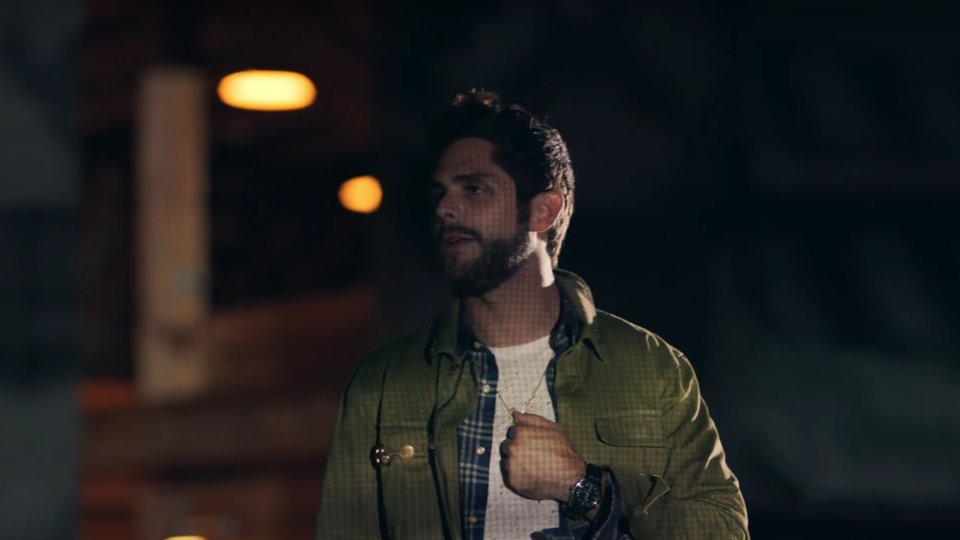 Thomas Rhett is kicking off the New Year with the release of the music video for his new single American Spirit.

The video arrives following Thomas’ performance in Times Square on Dick Clark’s New Year’s Rockin’ Eve with Ryan Seacrest. It is directed by TK McKamy and was shot outside of Nashville.

“American Spirit is one of my favorite songs to sit down and play on an acoustic guitar,” said Thomas. “So, I knew I wanted to make a video for it…just to share with our fans. I knew I wanted it to be simple and something that would pull on the heartstrings and I think it’s the perfect blend of that.”

The video features Thomas reflecting on his huge success this past year and sees him hanging out with his wife and playing an acoustic guitar. There is also footage from his live shows, showcasing just how big a year 2016 was for the star.

This year Thomas embarks on his first-ever headlining 2017 Home Team Tour with special guest Kelsea Ballerini and up-and-comers Russell Dickerson and Ryan Hurd. It will launch on 23rd February and has already seen sellouts in multiple markets including Nashville’s Ascend Amphitheater.

Watch the music video for American Spirit below: