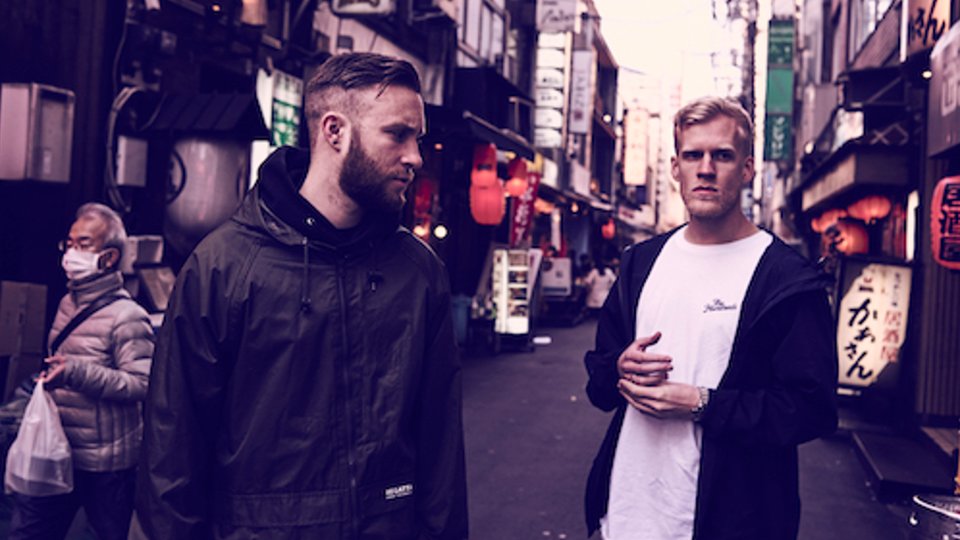 Snakehips have revealed details of their latest single, Don’t Leave, for which the duo has teamed up with Danish singer and pop sensation MØ. The single is being released today (6th January) via Columbia.

Don’t Leave is the follow-up single to Snakehips smash hit, Cruel, which featured vocals from Zayn Malik and is taken from the duo’s forthcoming album. The duo was also the recipient of the coveted Ivor Novello award for single All My Friends with Tinashe and Chance The Rapper.

The single is a forward-thinking and emotive ballad. Snakehips standout production style shines through Don’t Leave, with its RnB style beat and trademark warm chords and clipped, pitched up vocals. The song is brought to life by MØ’s distinctive vocals.

Snakehips popularity extended to their tour schedule, which included live performances at the likes of Coachella, Lollapalooza, Glastonbury and Bestival, sold out headline shows at London’s KOKO and LA’s The Wiltern, as well as touring across America, Australia, Europe and Asia.