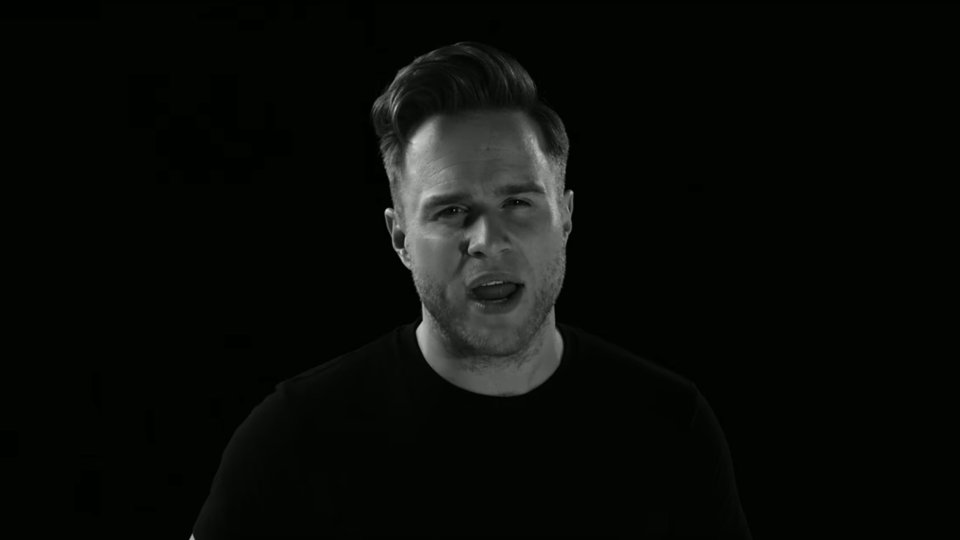 Olly Murs have released the music video for his new single Years & Years, the third to be lifted from his latest album 24 HRS.

The single features a stylish black and white video and sees Olly getting up close and personal with a love interest. It’s the follow-up to recent singles Grow Up and You Don’t Know Love.

24 HRS gave Olly his fourth consecutive number one album and sold 58,000 copies in its first week. He’s now The X Factor solo star with the most number one albums under his belt, making him the most successful solo star to come from the show.

Olly has enjoyed four number 1 singles with total record sales exceeding 10 million since he released his debut album in 2010.

Olly tours the UK extensively in 2017. For more information and dates visit www.ollymurs.com

Watch the video for Years & Years below: