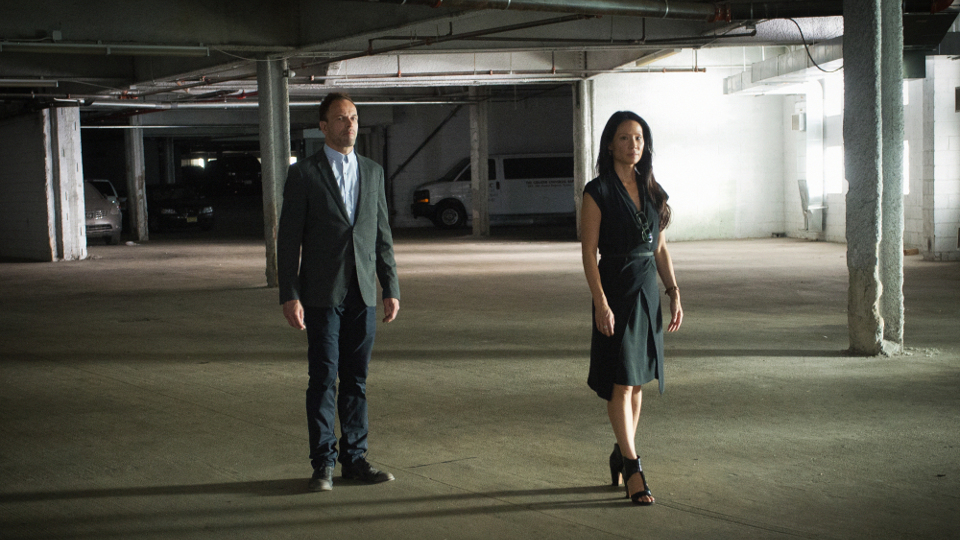 Elementary returned to UK screens for a fifth season this week. The first episode focused on the hunt for a serial bomber who had returned after a six-year hiatus.

Sherlock (Jonny Lee Miller) spotted someone acting suspicious at one of the crime scenes and gave chase. During the pursuit he ended up getting hit by a car and was lucky to not be badly injured.

The investigation eventually turned up two suspects and it turned out that Watson (Lucy Liu) knew a mutual friend. The friend was a former criminal, Shinwell Johnson (Nelsan Ellis), whose life she had help save during her time as a surgeon.

Shinwell gave her some information to help the case and later came to see her. He wanted to spend some time with her to find out how she changed her life around.

Elsewhere in the episode, Sherlock sensed that Watson might not be as fulfilled by her detective career as she once was. He pushed her to find out if this was the case. While she said she still enjoyed her career she did miss helping people.

At the end of the episode, Watson went to see Shinwell and gave him some advice. She suggested to change he needed to let people help him.

The next episode is Worth Several Cities. Holmes is kidnapped by a gang who draw him into a hunt for a priceless artefact, while Watson gets an uncomfortable request from Shinwell.

Tune in to Sky Living HD at 9pm on Tuesday 13th December to see the episode. Preview it with our gallery below: