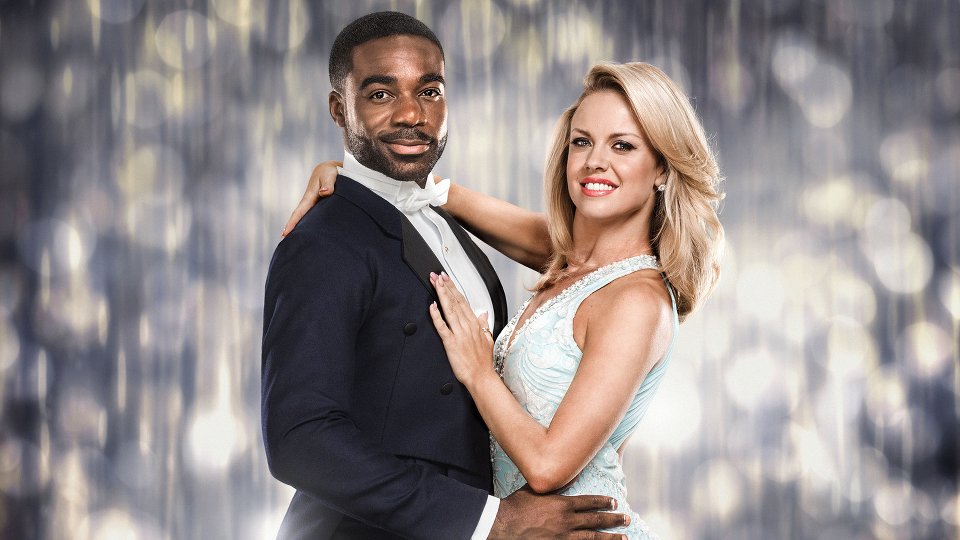 The underdog going into the final, Ore had a very strong night finishing top of the leaderboard with the judges. It was an emotional night for all of the couples but Ore and his partner Joanne Clifton were the most tearful of them all!

They competed in the final against Danny Mac and Oti Mabuse, and Louise Redknapp and Kevin Clifton.

Tonight all three couples performed three routines – Judges’ Pick, Showdance and Favourite Dance. Ore and Joanne received the most praise from the judges and it seems that Ore’s lack of dance experience could have clinched him the win.

When Tess Daly announced the result, a visibly shocked Ore and Joanne struggled to form words and both burst into tears.

Strictly Come Dancing returns on Christmas Day for the annual festive special, which will be the last appearance on TV from Head Judge Len Goodman.