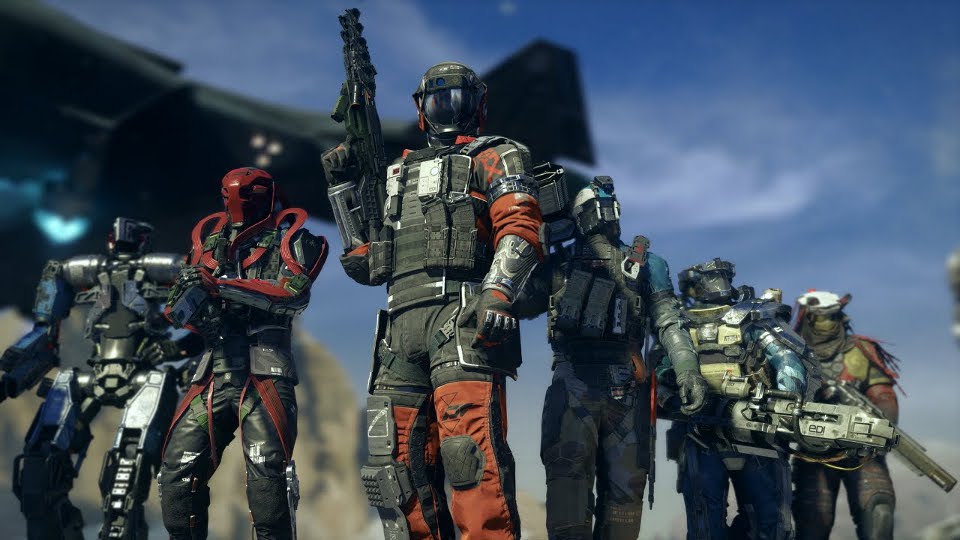 From now until 6pm GMT December 20th you can download and play Call of Duty: Infinite Warfare for free, with access to all three game modes.

Knowing that the multiplayer in Call of Duty: Infinite Warfare can be quite intimidating to get started we reached out to MarkyB, Call of Duty Pro player and YouTuber, to get his Top 10 Tips to help you improve.

Mark Bryceland started playing video games when he was only a young boy on the Gameboy. That was his first taste of video game life. Gaming has always been a passion that Mark and his family enjoyed doing together, whether that was playing FIFA Football with his dad or beating his little sister at Super Mario Kart.

He got into competitive gaming through having that naturally competitive drive inside of him. He avidly competed in football and took it seriously. Mark had an Xbox and landed himself in a Gamebattles squad with school friends on Call of Duty 4. After winning games, Mark got hooked and felt the need to be the best.

Below are MarkyB’s Top 10 Tips for Call of Duty: Infinite Warfare multiplayer:

Did any of these tips help you? Do you have some tips of your own? Let us know in the comments below.