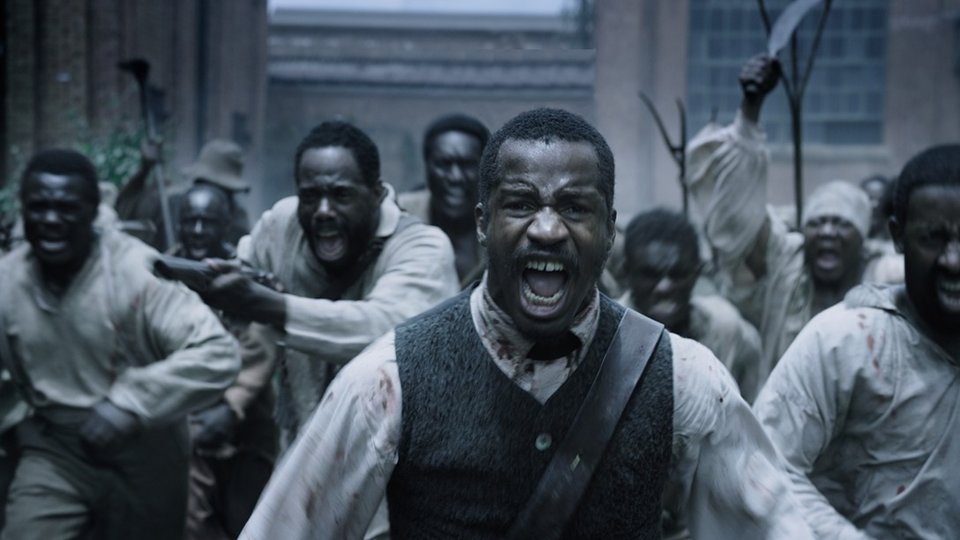 The Birth of a Nation, the highly anticipated movie telling the story of Nat Turner’s 1831 slave rebellion, is in cinemas now.

In celebration of the release, we have 5 copies of a stunning movie companion to give away. The Birth of a Nation: Nat Turner and the Making of a Movement takes us through the history upon which the film is based and behind the scenes of the making of the film.

Set against the American South thirty years prior to the outbreak of the Civil War and based on a true story, The Birth of a Nation follows Nat Turner (Nate Parker), a literate slave and preacher whose financially strained owner Samuel Turner (Armie Hammer) accepts an offer to use Nat’s preaching to subdue unruly slaves. As he witnesses countless atrocities – against himself, his wife Cherry (Aja Naomi King) and fellow slaves – Nat orchestrates an uprising in the hopes of leading his people to freedom.

For your chance to win a copy of the book, all you have to do is answer the question below.

Advertisement. Scroll to continue reading.
In this article:Competition, The Birth of a Nation