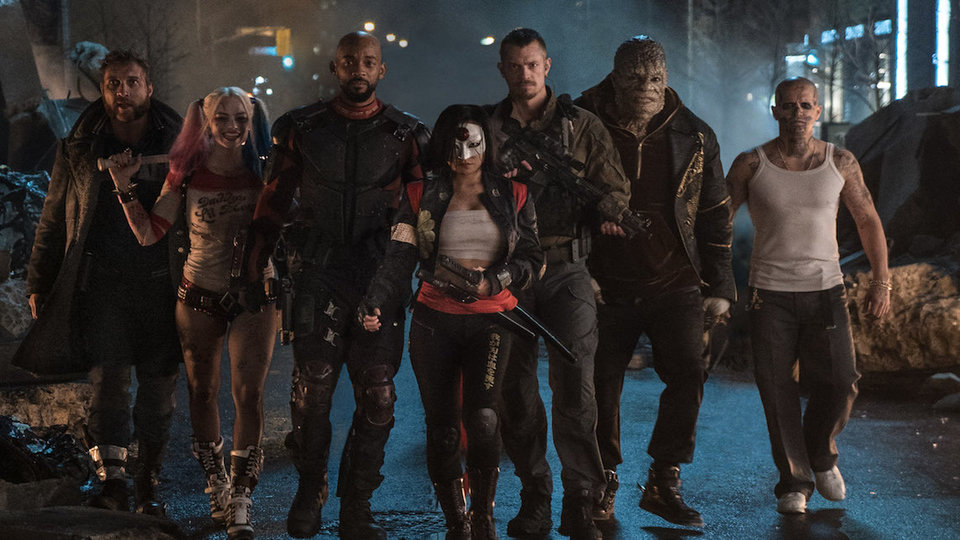 Get ready to meet the worst heroes ever when Suicide Squad: Extended Cut comes to Digital Download (out now) and 4K, Blu-ray 3DTM, Blu-rayTM from 5th December.

To celebrate the release, we are offering three lucky winners the chance to win Suicide Squad Extended Cut on Blu-ray!

U.S. intelligence officer Amanda Waller has determined only a secretly convened group of disparate, despicable individuals with next to nothing to lose will do.  However, once they realize they weren’t picked to succeed but chosen for their patent culpability when they inevitably fail, will the Suicide Squad resolve to die trying, or decide it’s every man for himself?

To be in with a chance of winning this awesome prize, simply answer the following question below.