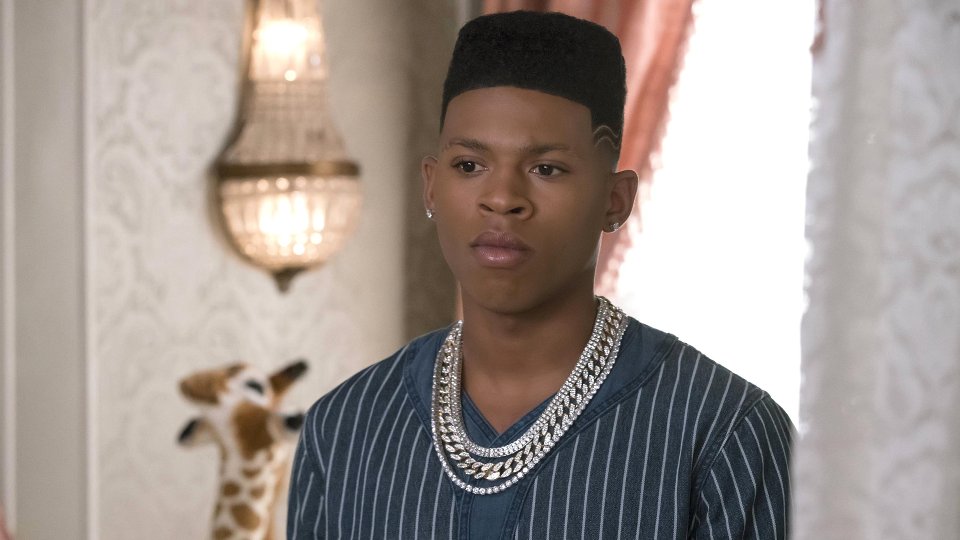 Empire was targeted by a hacker on the latest episode of the hit musical drama.

It wasn’t just the artists on the label who were targeted, a nude picture of Cookie (Taraji P. Henson) that she sent to Angelo (Taye Diggs) found its way into the public domain. Cookie broke up with Angelo but started to reconsider her decision when he stuck up for her on TV following the leak and took off his own clothes on live TV in a show of solidarity.

Elsewhere Jamal (Jussie Smollett) rekindled his relationship with D-Major (Tobias Truvillion) but their reunion was short-lived when Jamal nearly overdosed. D-Major woke up to find Jamal unresponsive but after calling for help, he managed to save him.

Meanwhile Hakeem (Bryshere Y. Gray) continued to butt heads with Andre (Trai Byers) over Nessa (Sierra A. McClain) and Tiana (Serayah) was humiliated by her ex-boyfriend.

The next episode of the season is What We May Be. Cookie looks to Candace for tips on how to plan an elaborate family dinner to impress Angelo’s mother, while Andre organises an unlikely duet.