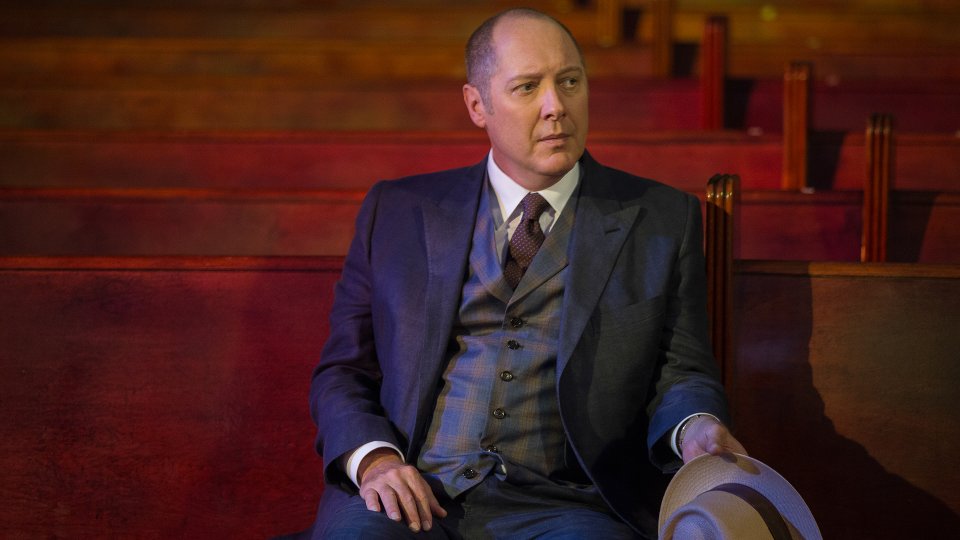 The task force tracked down Gaia (Louis Cancelmi) a blacklister connected to Alexander Kirk (Ulrich Thomsen) on the latest episode of The Blacklist.

The eco-terrorist and war veteran was targeting people who he believed were affecting climate change. Red (James Spader) wanted find Gaia because his doctor was also Alexander Kirk’s.

Elsewhere in the episode Tom (Ryan Eggold) betrayed Liz (Megan Boone) and launched a mission to save Agnes that backfired. Up until that point Liz has a web link to see Agnes but after Tom’s plan went south, Kirk took the access away.

Meanwhile relations between Samar (Mozhan Marno) and Aram (Amir Arison) soured when Samar’s transfer request became public knowledge and Mr Kaplan (Susan Blommaert) discovered that she was being held captive by the stranger who rescued her.

The next episode of the season is The Lindquist Concern. Liz’s loyalty is tested when Red sets up an operation to intercept Kirk, while the team takes on a serial killer targeting tech geniuses.