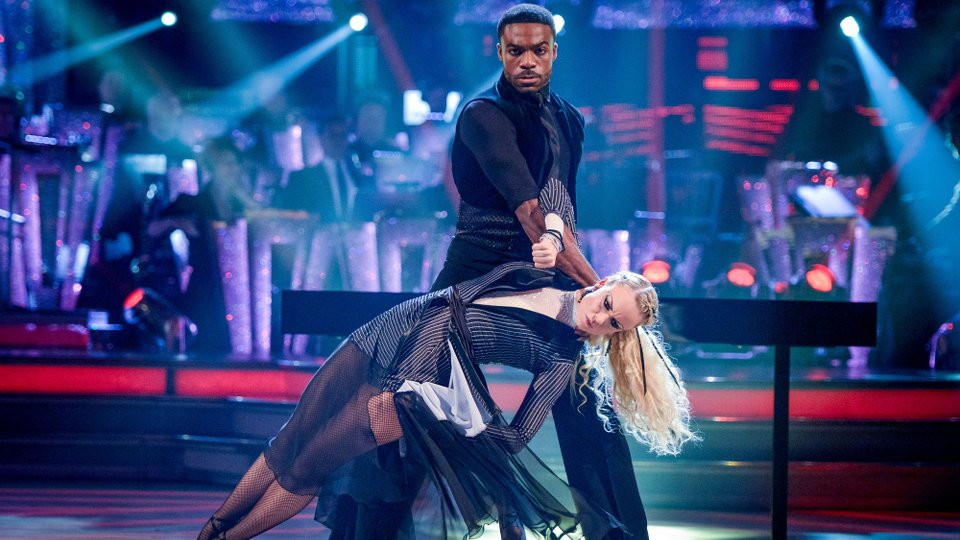 With just one week until the Strictly Come Dancing 2016 quarter-final, things were very tense in the ballroom tonight.

Not only did all of the couples have to perform a new routine, they also had to compete in the Cha Cha Challenge in a bid to win additional points. Danny Mac and his partner Oti Mabuse topped the leaderboard prior to the Cha Cha Challenge after scoring 40 out of 40 for their stunning Samba.

Following the Cha Cha Challenge Louise Redknapp and Kevin Clifton joined Danny and Oti at the top of the leaderboard after picking up 6 points by winning it.