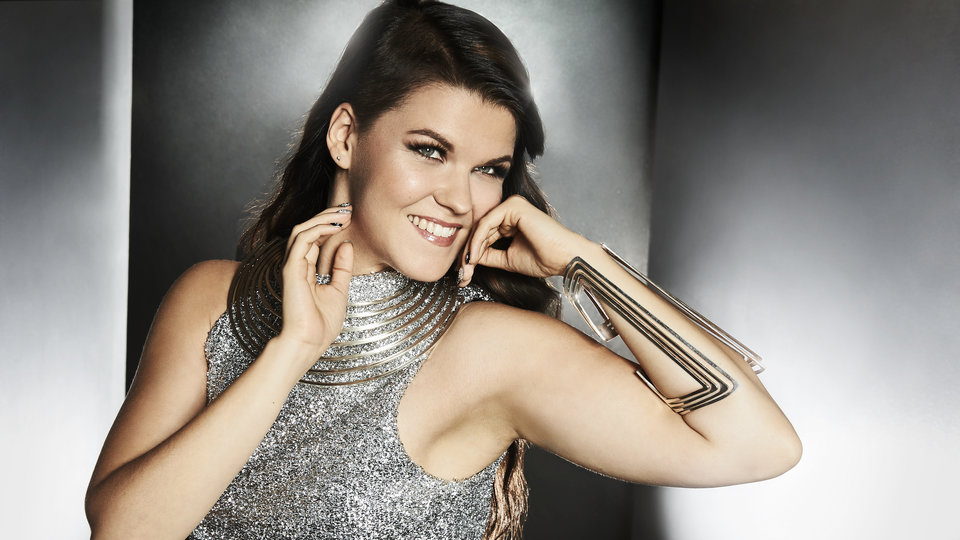 Week 8 of The X Factor 2016 is almost upon us and this week’s theme is Louis Loves.

This weekend the remaining 5 acts will be performing twice. The first song choice is one from the Louis Loves theme and the second is a song they’ve picked themselves.

Last weekend Ryan Lawrie lost the sing-off to Honey G and departed the competition after weeks of being in the bottom three.

Find out who is singing what below…

Matt Terry will be singing Little Mix’s Secret Love Song, PT. II for Louis Loves, and his own choice of song – Sia’s Alive.

Emily Middlemas will be singing Britney Spears’ Toxic for Louis Loves, and her own choice of song – Rag ‘N’ Bone Man’s Human.

Saara Aalto will be singing ABBA’s The Winner Takes It All for Louis Loves, and her own choice of song – a mash-up of Diamonds are Forever and Diamonds Are a Girl’s Best Friend (Shirley Bassey / Marilyn Monroe).

5 After Midnight will be singing Mark Ronson and Bruno Mars’ Uptown Funk for Louis Loves, and their own choice of song – a mash-up of Sorry and One Dance (Justin Bieber/ Drake).