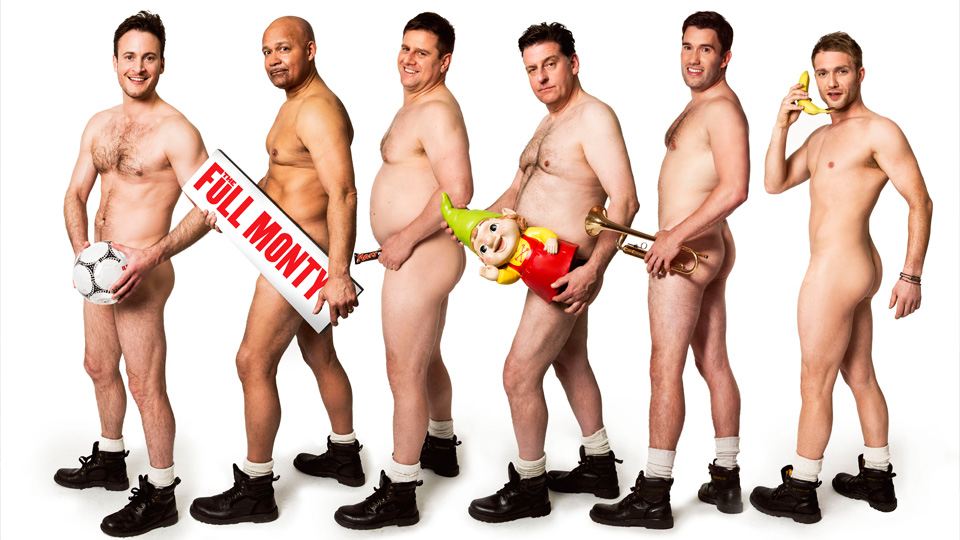 In 1997, a British film about six out-of-work Sheffield steelworkers with nothing to lose, took the world by storm becoming one of the most successful British films ever made. The story still resonates today, probably more so now than ever.

Now Simon Beaufoy’s The Full Monty is getting its hat on ready to hit the Leeds stage from Monday 28th November to Saturday 3rd December and has added an extra performance on Thursday 1st December at 2.30pm.

The cast is led by Gary Lucy as Gaz, with Andrew Dunn as Gerald, Louis Emerick as Horse, Chris Fountain as Guy and Kai Owen as Dave. Anthony Lewis is now playing the role of Lomper, as Joe Absolom had to withdraw due to contractual filming commitments.

Anthony Lewis hails from Leeds and is best known as regular Marc Reynolds in Emmerdale. As a teenager, he played the title role in the children’s TV series Adam’s Family Tree and Scott Morris in Children’s Ward, the children’s TV series created by Paul Abbott and Leeds’ own Kay Mellor. His films includes A Passionate Woman, Boy A, Girls’ Night and This Is Personal: The Hunt for the Yorkshire Ripper.

The UK Tour of The Full Monty has design is by Robert Jones, choreography by Ian West, lighting by Tim Lutkin and sound by Sarah Weltman, with casting by Marc Frankum. The show is Simon Beaufoy’s first work for the theatre. His screen credits include The Hunger Games: Catching Fire, Salmon Fishing in Yemen, 127 Hours and Slumdog Millionaire, as well as The Full Monty.

The Full Monty is at Leeds Grand Theatre from Monday 28th November to Saturday 3rd December with Matinee performances on Wednesday, Thursday and Saturday. Tickets are priced from £14 to £38.50. Book online at leedsgrandtheatre.com or call Box Office on 0844 848 2700.

Samuel Paynehttp://samuelpayne.weebly.com
Reviewer of Theatre in the North, including releases of classic film and television.
Previous article
Chicago at Leeds Grand Theatre
Next article
Chicago review