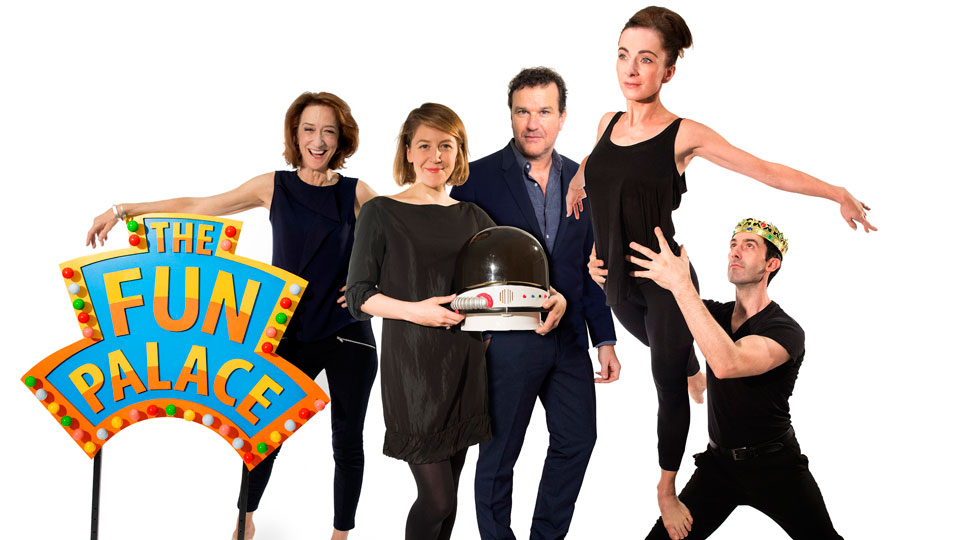 Mel said: “I have adored musical theatre since the age of five when I would listen to Jesus Christ Superstar religiously (!), everyday after school and act out all the parts. So I am hugely excited to be performing not in my parents’ living-room, but in The Stable’s first ever public Gala!”

New Songs 4 New Shows is the first opportunity to enjoy a sneak preview of four exciting new musicals that will go into full production from 2017 onwards, hearing their songs for the first time in this fully staged concert production.