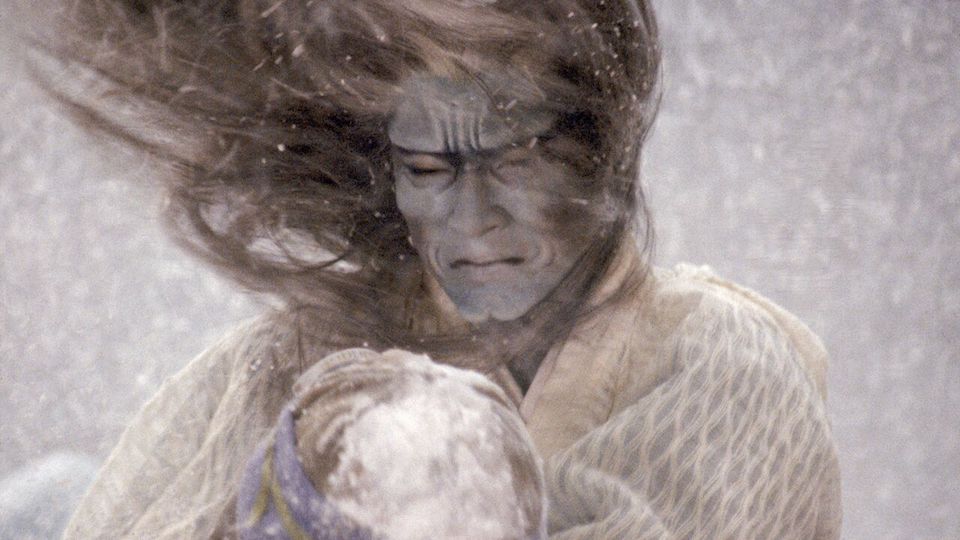 Dreams is produced by Steven Spielberg, co-funded by Francis Ford Coppola and George Lucas, with Lucas’ ILM providing special effects. Martin Scorsese appears in an acting role, and Ishiro Honda was a creative consultant. On paper, this late period anthology from Japanese legend Akira Kurosawa appears to be an epic coming together of the giants of Western and Eastern cinema.

Strange then that the film they create should seem so small and underwhelming. Presented as eight short films, with only the thinnest of connective tissue, each segment is a dramatisation of the recurring dreams that have haunted Kurosawa throughout his life. Drawing on a rich tapestry of childhood memories, traditional Japanese folklore, the horrors of war, the nightmare of nuclear holocaust, and the impact humanity is having on the natural world, these eight vignettes are deeply personal to the director, but unlikely to be as affecting for the casual viewer.

The film is full of fascinating, bizarre and frequently beautiful images. The first dream features the slow moving wedding procession of dancing foxes. Another has Martin Scorsese playing Vincent Van Gogh, meanwhile the main character (a Kurosawa surrogate) gets himself lost inside the Dutch master’s paintings. In another dream, mountaineers in a blizzard encounter the Yuki-onna, a mythical snow spirit. In perhaps the most devastating dream, a solitary soldier walks through a dark tunnel, only to be followed out the other side by the ghosts of his entire dead platoon. It is the high point of the film, and one of the most heartbreaking evocations of survivor guilt you will see.

For those who are only familiar with Kurosawa as a purveyor of epic samurai action, and brooding Shakesperean dramas in feudal Japan, Dreams presents a completely different artist. At 80 years old, and in the twilight of his career, Dreams finds him in a deeply reflective mood, looking back on his life and his (and by proxy humanity’s) relationship with the natural world. Whilst punctuated with moments of startling beauty, Dreams mostly disappoints. The film is difficult to emotionally engage with, and ultimately is nothing more than a vanity project. Though at 80 years old, following a career of influential masterpieces that literally changed modern cinema, we can hardly begrudge him.