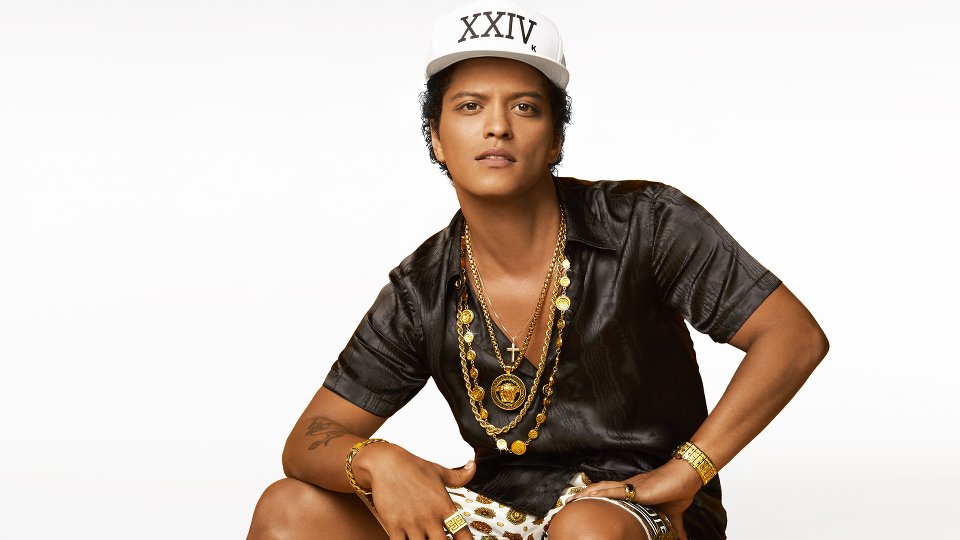 Bruno Mars has announced a slew of dates for his upcoming The 24K Magic World Tour.

Beginning at Sportpalais in Antwerp, Belgium on 28th March 2017, the tour will travel throughout Europe with dates in London, Paris, Madrid, Zurich, Copenhagen, Berlin and more.

The North American leg follows starting 15th July 2017 at T-Mobile Arena in Las Vegas. The tour will then visit 45 cities across the US and Canada ending with four dates at The Forum in Los Angeles.

The tour is in support of Mars’ new album 24K Magic, which is released on Friday 18th November 2016 on Atlantic Records.

The European leg of the tour is: