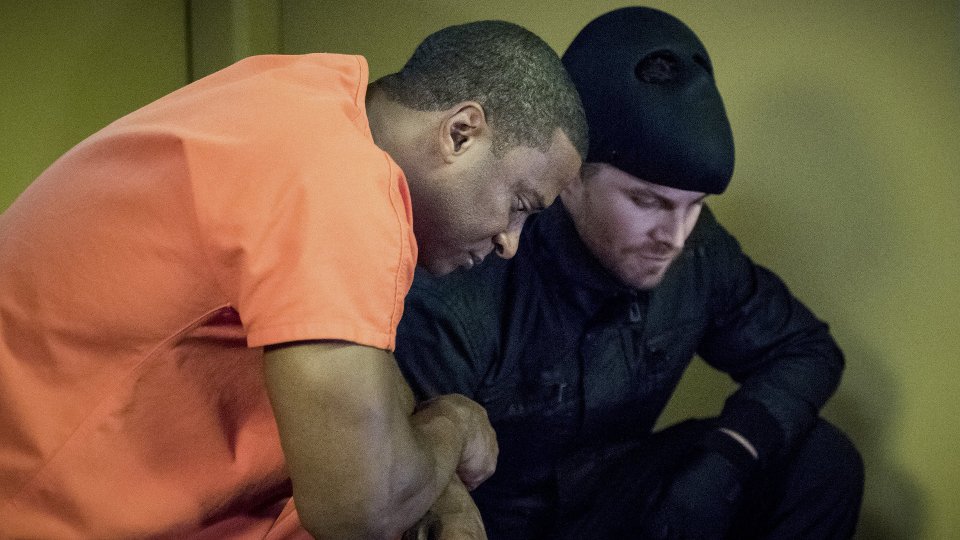 Worried that his team was still no ready to take to the streets, Oliver came up against Stardust dealer Derek Sampson (Cody Rhodes). A raid on the warehouse went wrong resulting in Sampson ending up with superhuman strength and an inability to feel pain.

Felicity (Emily Bett Rickards) pleaded with Oliver to accept his new recruits and he finally took them on a mission to stop Sampson.

The next episode of the season is Penance. Oliver and Lyla team up on a secret mission for Diggle. Tobias Church launches a deadly assault against the city, Felicity must decide if she wants to send the recruits out sans the Green Arrow.