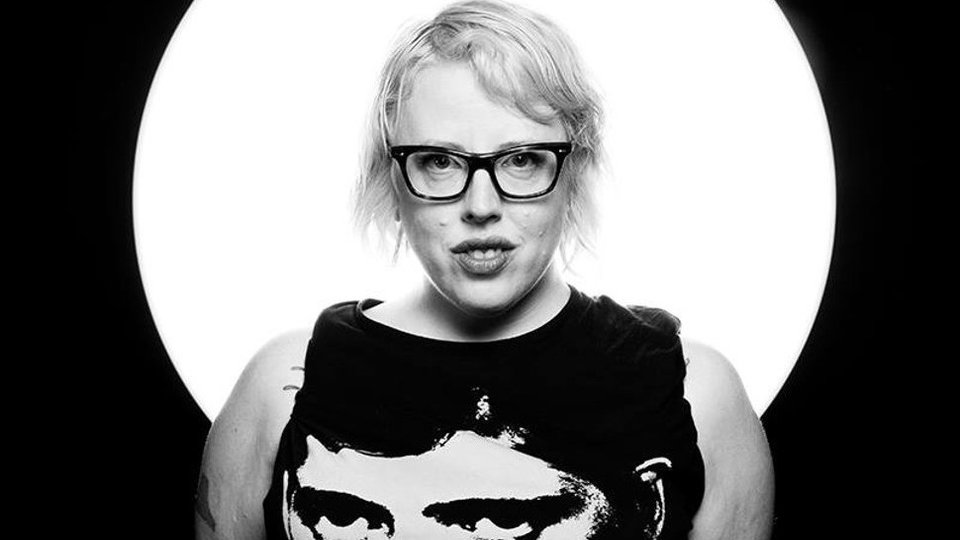 The festival is curated by Team Love, Dave Harvey and Tom Paine. Harvey commented: “It doesn’t seem so long ago we were all in Tisno partying under the sun and stars, and now we are looking fully ahead for 2017 and the next Love International! It really was a fantastic start for us – we wanted to bring our own identity here but also to carry on the ethos of The Garden Festival too, and retaining that magic and then adding more of our own created something really special from start to finish. With these first names we are announcing, we have wanted to bring in a lot of new faces but also bring back some friends who know how to do it properly here, so it’s a really strong mix of established names and brand new faces. For example, The Black Madonna is ridiculously on-point now and is great for us, just as Ben UFO and Craig Richards know this place so well. We will again be focusing a lot of our efforts on the production too; everyone loved the Olive Grove, and we will again be creating a unique visual feel to the site. There’s plenty more to come too early next year.”

You can buy your tickets on the festival’s site here.

Advertisement. Scroll to continue reading.
In this article:Love International