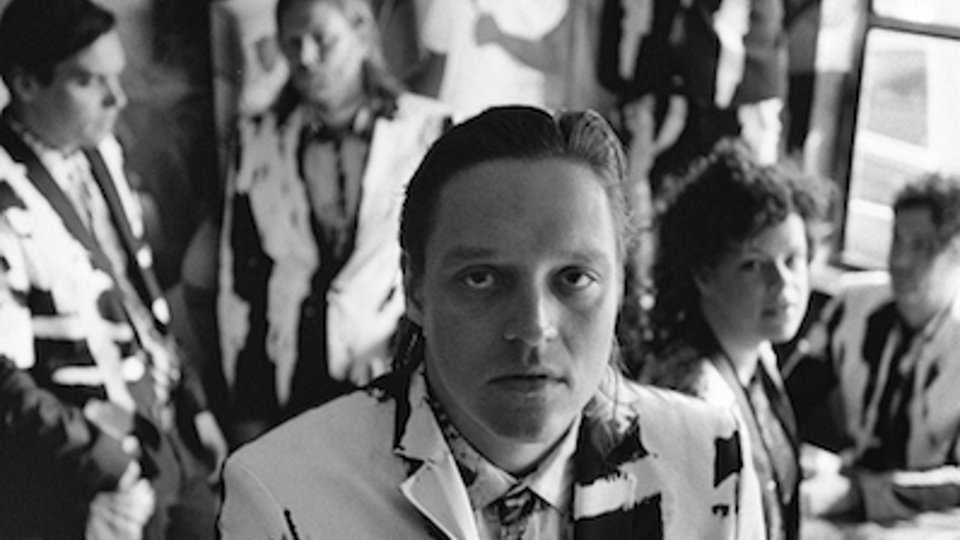 Arcade Fire have been revealed as Isle of Wight 2017’s Saturday night headliners. This will be the Canadian band’s only UK festival next year and will mark their return to IoW since 2014. This year Queen and Adam Lambert and The Who graced the iconic main stage of the Isle of Wight Festival.

Arcade Fire released their fourth Studio album back in 2013 and earned widespread critical acclaim, topping the charts in both the UK and US and the iTunes charts in 40 countries. The Canadian band is renowned for its electrifying live shows, which means Isle of Wight punters will be treated something quite special in 2017.

Isle of Wight Festival Promoter, John Giddings, said: “I’m so happy to have secured Arcade Fire as our first headliner. David Bowie recommended them and I’ve been a fan ever since. Last year was an incredible year and I’m ready for us to come back even better in 2017.”

2017 will be the 16th Isle of Wight Festival since it was successfully relaunched in 2002 to become one of the most exciting weekends of the summer, with a proud heritage of show-stopping headliners such as Foo Fighters, The Rolling Stones, The Killers, Paul McCartney, Coldplay, Blur and Fleetwood Mac.

In this article:Arcade Fire, IoW, Isle of Wight festival