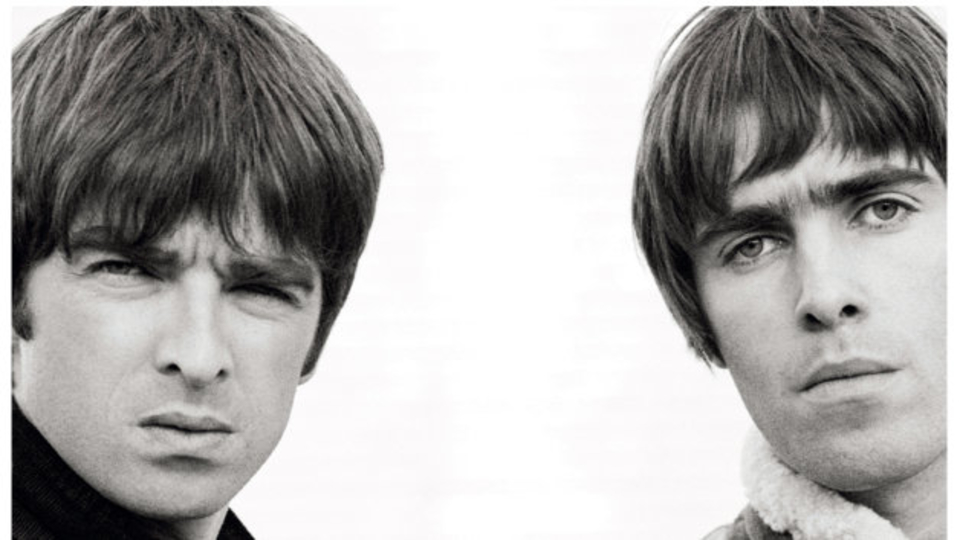 The Oasis phenomenon has warranted a documentary for years, and with this year marking the 20th anniversary of their legendary Knebworth gigs, Supersonic provides a glorious ode to the band that defined a generation.

The documentary starts with the formation of Oasis in 1991 and takes us on an unforgettable journey laced with humour, genius and proper anarchy. It ends with their record breaking gig at Knebworth on 10th August 1996. The film’s opening shot of the band arriving by helicopter to Knebworth Park perfectly captures just how big the band had become. I was lucky enough to have been there, and it was without doubt the greatest gig of my life. Seeing the behind the scenes footage from that gig just makes the whole experience feel real again and that’s why Supersonic is such an effective piece of cinema – it transports you back to the 90s so vividly.

Rousing, raucous and full of swagger, Noel and Liam Gallagher are on stunning form here, delivering stories that are brilliant, fascinating and full of laughs. Liam in particular is hilarious. He is truly a comic-genius and always has been, especially when you see his early antics in archive footage. Bonehead also recounts some exceptionally funny tales as the band grew into the media juggernaut that we all know now. You couldn’t open a paper without seeing Oasis dominate the front pages, and the stories in-between the glitz and glamour shed a riveting light onto the chaos that surrounded them on a daily basis.

The film delivers a succession of glorious goosebump moments that allows the music to talk in key scenes, and that’s crucial for this project to work. You have to feel the shivers when the opening chords of Rock ‘n’ Roll Star plays out, the sweeping melody of Wonderwall bewitches and the anthemic riff of Supersonic crackles into life. It’s also a heartfelt story that explores the Gallagher’s family life. The contrasts between the reality of the situation and the media bubble of the band are beautifully recounted. A particular moment that stood out was after Liam and Noel’s estranged father tried to cash in on their success. A tabloid paper actually set up a premium-rate phone number so people could pay to listen to an illegally recorded message between him and his sons. It was unbelievable, especially for that era.

If there is one criticism to be levelled at Supersonic, it’s the lack of visual talking heads. The voice-overs are amazing but being able to see people express their opinions would have been much more effective. However since the Gallagher’s don’t talk to one another at the moment, it’s an understandable omission to have. Given this restriction, it probably makes the achievements of Supersonic all the more impressive.

Supersonic is simply sensational and is easily one of the best music documentaries ever made. Witness legends making history in this absorbing film that acts as a fitting tribute to the best band in the world. It’s a glorious snapshot of a time when music meant something to the masses – a time that will sadly never be repeated. A crescendo of attitude, laughs and true music genius means that Supersonic does the Oasis legacy real justice. It’s an incredible medley of brotherly-love, laughter and swagger that embraces your soul with laugh-out-loud and honest moments that are utterly absorbing. Supersonic is a gripping, exhilarating and at times quite intense journey into the world of true rock ‘n’ roll stars that reminds us all just how important Oasis continue to be in music history.