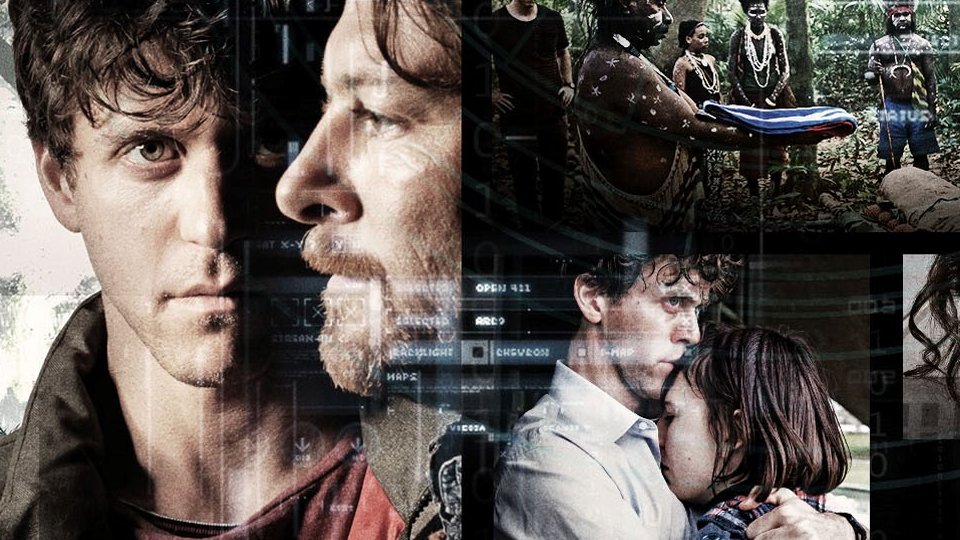 Arrow Films is pleased to announce the DVD Box Set release of the highly anticipated second season of the Australian crime drama ‘The Code’ on Monday 7th November. The celebrated and multi-award winning series returned to BBC Four at 9pm on Saturday 22nd October.

Hoping to escape the storm they unleashed at the end of season one, Jesse Banks (Ashley Zukerman, Terra Nova) and Ned Banks (Dan Spielman, One Perfect Day) are confronted with the terrifying possibility of being extradited to the US to face serious charges in an American court.

Fortunately for the Banks brothers, Australian National Security is sitting on an explosive case they cannot crack, and Jesse might just be the man for the job. Mercurial Jan Roth (Anthony LaPaglia, Happy Feet 2) hosts a hidden online bazaar of illicit weapons, drugs and dangerous ideas. Exchanging Jesse’s hacker skills for their freedom, Jesse and Ned are drawn into Roth’s dark world that is not just threating their own lives but all they hold dear.

The series’ producer David Taylor said:” We are delighted that ‘The Code’ has been universally embraced by audiences and critics alike, and season two takes it to a new level – with a stellar cast, political intrigue and thrilling action.”

Exploring the value of freedom of speech and the delicate balance between personal liberty and national security in the digital age, ‘The Code Season Two’ unveils the rapidly spreading and very real threat of cybercrime, and its capacity to bring an entire country to its knees.

To celebrate the release we’ve got 2 copies to give away on DVD to our readers. All you need to do to be in with a chance of winning is answer one simple question below:

Win The Code: Season 2 on DVD

In this article:The Code