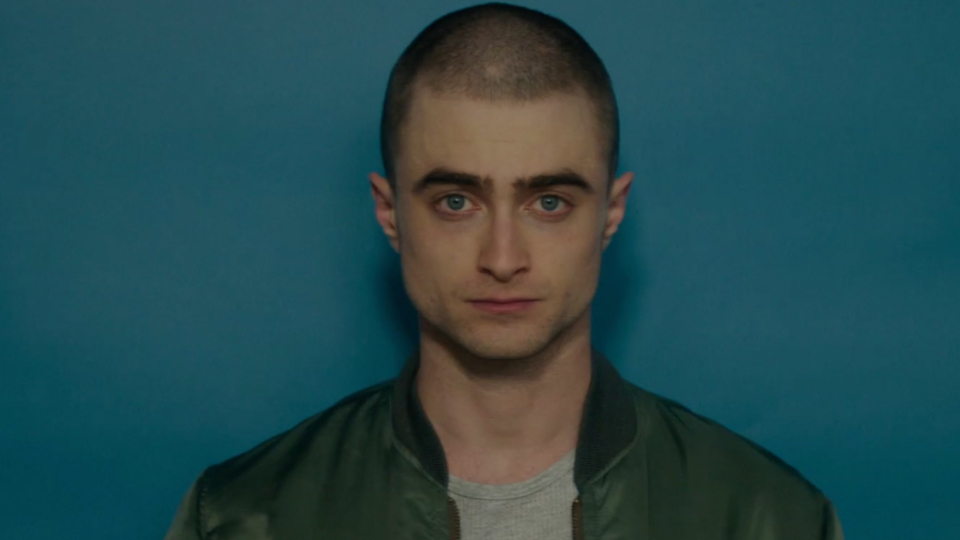 Inspired by real events and the experiences of ex-FBI agent Michael German, Imperium follows idealistic young FBI agent, Nate Foster (Radcliffe – Harry Potter, The Woman in Black) as he takes a journey into the darkest heart of America.

Selected to go undercover amongst a group of white supremacists suspected of initiating a terrorist plot, Nate must fight to maintain control of his own beliefs and principles whilst working to identify the threat and keeping his true identity and motives a secret.

Daniel Radcliffe, as Foster, has received universal acclaim for what is being hailed as his most powerful role to date. Director Daniel Ragussis’ debut feature also features an outstanding supporting performance from Toni Collette (Miss You Already, The Sixth Sense) as his wisecracking fellow FBI agent, as well as a stellar supporting cast that includes Burn Gorman (TV’s Torchwood, The Dark Knight Rises), Tracy Letts (The Big Short, TV’s Homeland), Nestor Carbonell (The Dark Knight Rises, TV’s Bates Motel), and Sam Trammell (TV’s True Blood, The Fault In Our Stars).

Ragussis wrote Imperium alongside Michael German and with German’s own experiences in the FBI informing the script, the result is an exhilarating, unforgettable thriller that underscores the fact that Radcliffe has long since stopped needing the help of a boy wizard to deliver his own searing dose of cinematic magic.

For your chance to win Imperium on Blu-ray, all you need to do is answer the following question below.