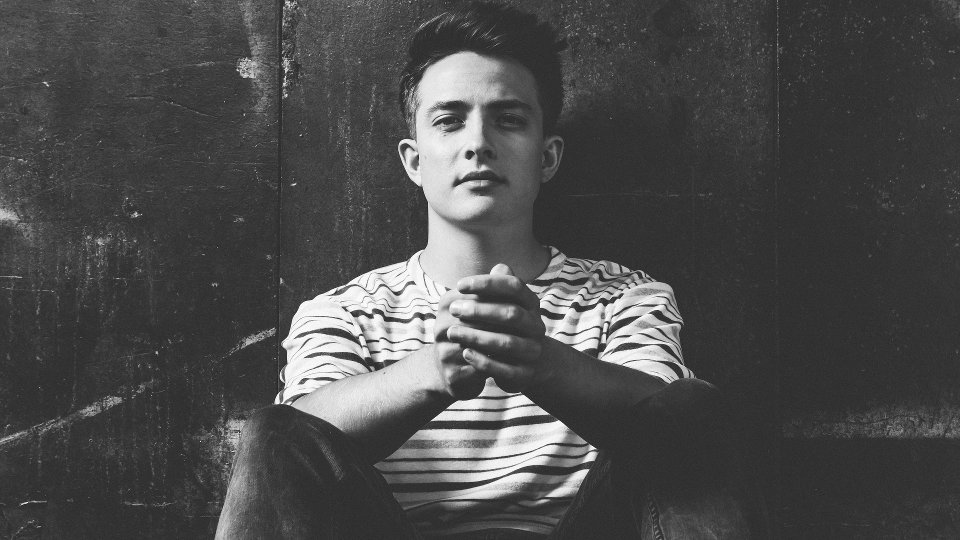 The single comes as the follow-up to BBC Introducing pick In My Blood. Oceans is described as ‘a bouncy, hip-hop-infused beat, overlaid by Leo’s unique vocal and endearing background harmonies’.

Talking about Oceans, Leo says: ‘Oceans is about the regret of letting something go and being guilty of always looking for the next thing whilst not treasuring what you have at that moment. Sometimes what you already have is the best thing and nothing will be better, but that can be really difficult to see. “Searching oceans for something better, had it all but I didn’t know”.’

Oceans arrives after Leo’s recent extensive UK tour, which saw him play headline shows across the country. He has also supported both Rudimental and Nina Nesbitt on tour as well as playing a string of festival dates over the summer.

Leo has also been recording his debut album with Fred Ball (Rihanna, Madonna) and Rich Cooper (Mystery Jets, David Byrne) due for release in 2017.

Listen to Oceans below:

Advertisement. Scroll to continue reading.
In this article:Leo Stannard