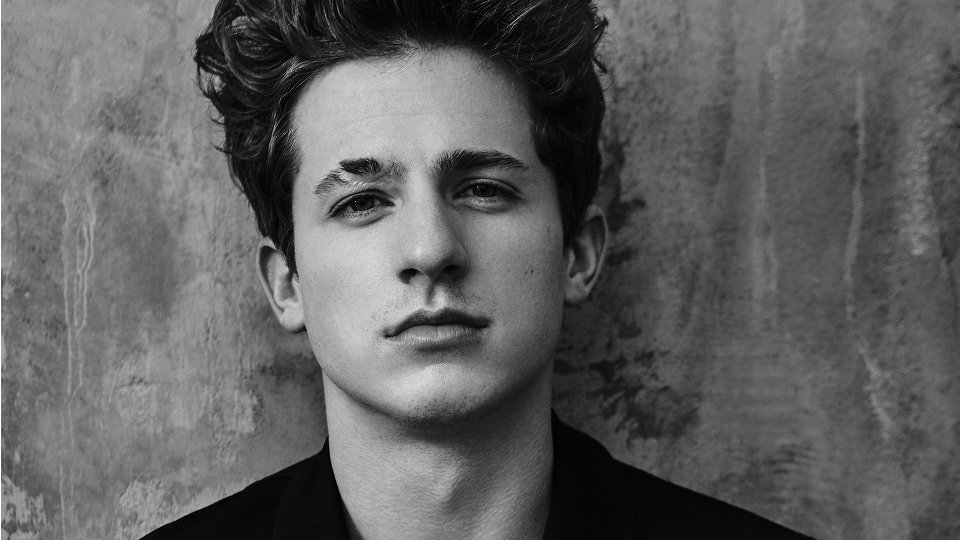 Charlie Puth has unveiled the video for his new single Dangerously.

Due to impact on 9th December 2016, Dangerously has already enjoyed over 17 million streams across YouTube and Spotify. The track is taken from Charlie’s debut album Nine Track Mind.

Since its release in January, Nine Track Mind has sold over 112,000 copies in the UK and is certified Gold. The album has produced hits Marvin Gaye featuring Meghan Trainor, We Don’t Talk Anymore featuring Selena Gomez, One Call Away and See You Again with Wiz Khalifa.

Charlie is a graduate of the Berklee College of Music and he’s one of the most in-demand co-writers and producers. He had two tracks on Jason Derulo’s latest album and has penned songs with Trey Songz, Stevie Wonder, Fergie, Zara Larsson and many more.

Last year saw Charlie head out on tour with Meghan Trainor and Take That and he also embarked on his first-ever US headline tour, with all dates selling-out.

Watch the video for Dangerously below: