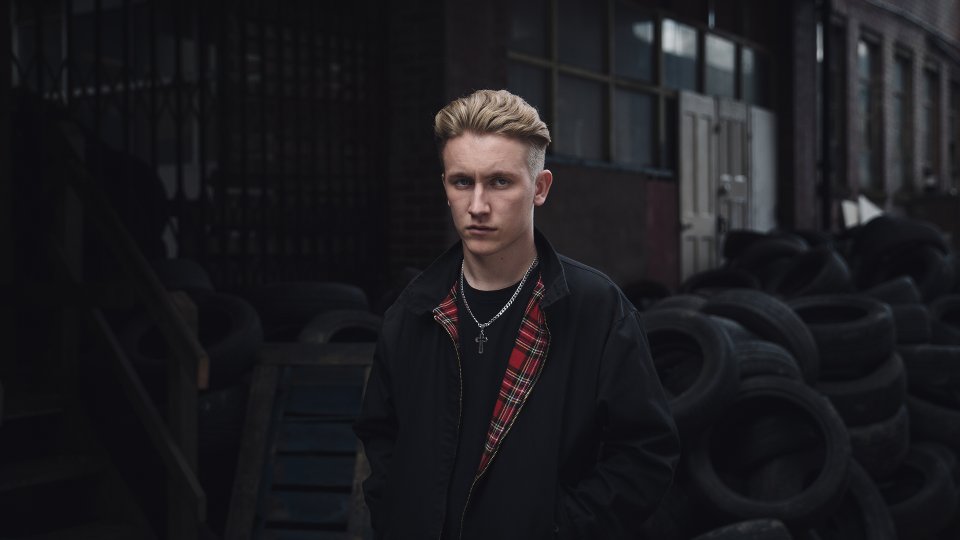 Tom Prior dresses up as a retro TV anchor in the music video for new single Looks Like Rain.

The EP is the follow-up to Tom’s Paint the Ceiling Blue EP, which was released last year. That release featured Take It All, which was a breakthrough track for him.

Watch the music video for Looks Like Rain below: