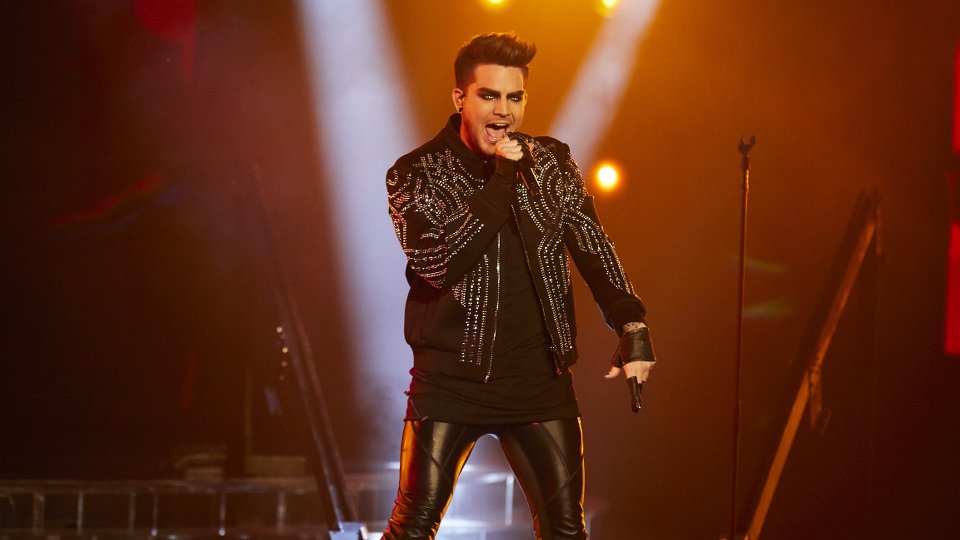 Adam Lambert stepped out from behind The X Factor Australia’s judging desk to perform Evil in the Night.

The singer got into the Halloween spirit, wearing creepy contact lenses and fire surrounding him. Evil in the Night is taken from Adam’s 2015 album The Original High.

The performance came after Adam showed his support for The X Factor UK contestant Saara Aalto. Saara responded to a fan on Twitter saying her celebrity crush was Adam. He saw the tweet and responded stating his support for her.

Adam is a judge on The X Factor Australia alongside Iggy Azalea, Guy Sebastian and former Spice Girl, Mel B. He is also currently in the studio recording new music.

Watch Adam’s performance of Evil in the Night below: