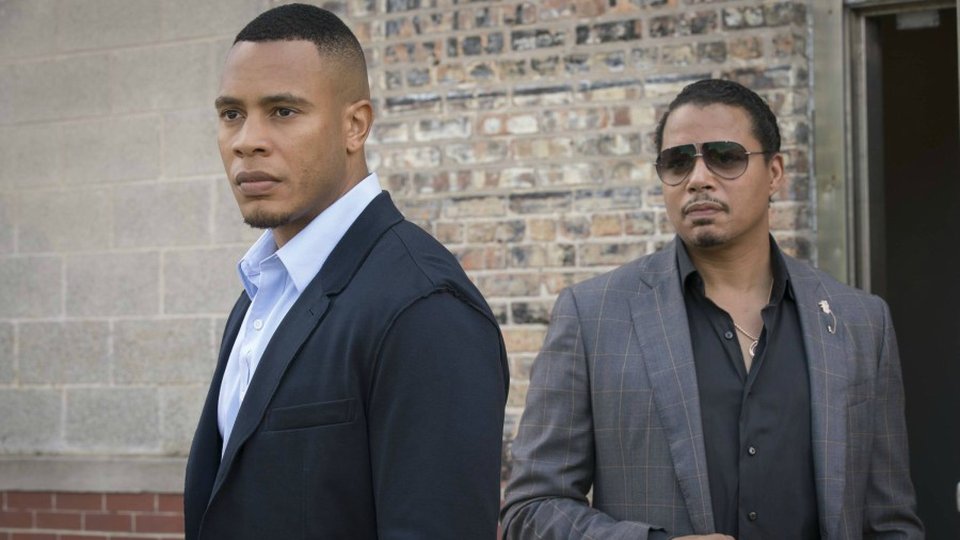 Cookie (Taraji P. Henson) pulled in a favour to try and stop Lucious (Terrence Howard) from releasing Jamal’s (Jussie Smollett) album against his wishes on the latest episode of Empire.

In a bid to stall Lucious and change his mind, Cookie introduced Jamal to megastar Kitty (Mariah Carey) so the two could record a duet that would be available exclusively on Empire’s streaming service. Jamal struggled to get over his PTSD but he eventually managed to record the song.

Elsewhere in the episode Anika (Grace Byers) pulled a power move to get one over on Lucious, Andre (Trai Byers) found his legal woes worsening when he attended a court hearing, and Hakeem (Bryshere Y. Gray) was furious when Tiana’s (Serayah) new boyfriend dissed him during a performance.

The next episode of the season is Cupid Kills. Lucious begins to see Angelo as a threat. Jamal takes his first step towards recovery and faces Freda Gatz. Anika’s return to work causes turmoil.

Tune in to E4 at 10pm on Tuesday to see the episode. Preview it with our gallery below: