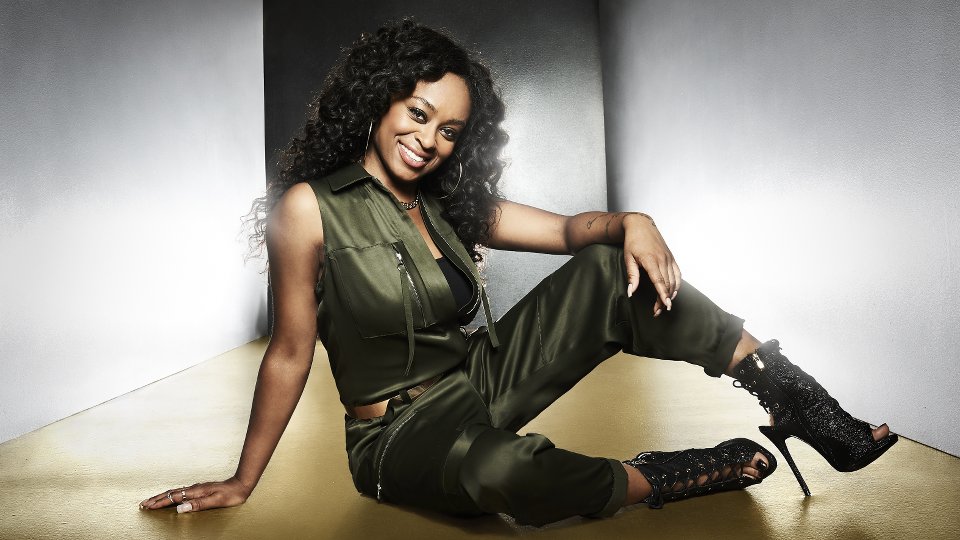 Relley C was the latest act to leave The X Factor 2016 during tonight’s live results show.

Tonight’s show opened with a performance from Busted singing their classic hit Year 3000 joined by the remaining finalists. There was also performances from Shawn Mendes and John Legend over the course of the show.

Dermot O’Leary revealed the bottom three and this week it was Ryan Lawrie, Four of Diamonds and Relley C. After the public got the chance to save one of the acts, it was announced that Ryan was safe and through to next week.

For the sing-off Relley C performed a very emotional version of Bonnie Raitt’s I Can’t Make You Love Me and Four of Diamonds sung Fifth Harmony’s Who Are You.

It was also revealed that next week’s theme is Fright Night!