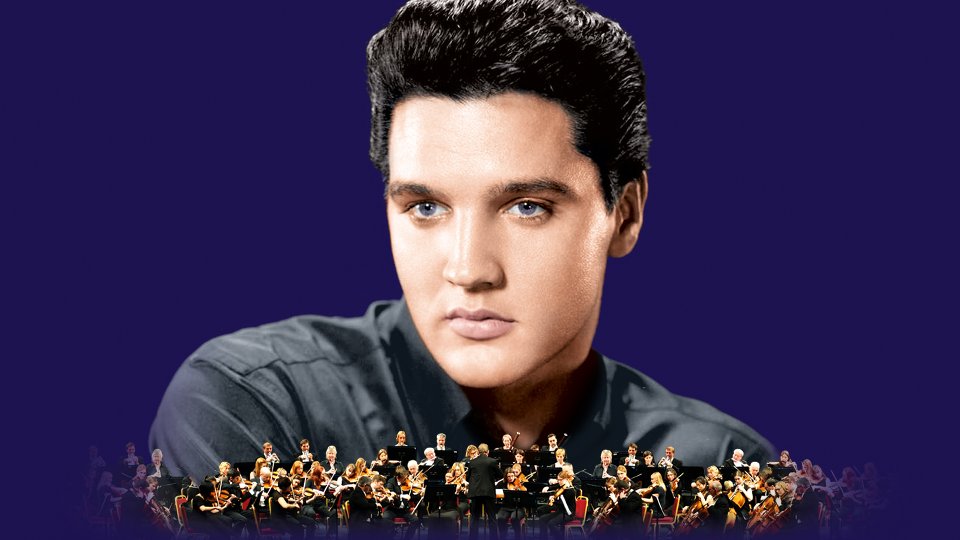 The Wonder Of You focuses on the iconic artist’s unmistakable voice with lush new orchestral accompaniment. Recorded at Abbey Road Studios in London with acclaimed producers Don Reedman and Nick Patrick, the album features Elvis’ most dramatic original performances augmented with lush new arrangements by The Royal Philharmonic Orchestra.

The album spans a variety of musical styles that Elvis embraced, from rock and gospel to country and ballads, featuring beloved Presley classics along with several surprises. Standout tracks include a sultry new version of the “A Big Hunk O’ Love,” the glorious “Amazing Grace,” the heartfelt emotion on “Kentucky Rain,” a stunning new take on the classic “Always On My Mind,” and the fun, upbeat “I’ve Got A Thing About You Baby.”

“Elvis always loved the great, operatic vocalists,” says Priscilla Presley, executive producer of The Wonder of You. “We often talked about his interest in recording material that allowed him to perform in that space. It’s exciting to hear him on these recordings, performing with the world-class Royal Philharmonic Orchestra via the magic of Abbey Road Studios. He would have loved these performances and I’m very happy that we were able to make this dream come true for Elvis and his fans.”

The Wonder Of You: Elvis Presley With The Royal Philharmonic Orchestra is available now.

To celebrate the release we have 3 copies on CD to give away to our readers. All you need to do to be in with a chance is answer one simple question below:

Win The Wonder Of You: Elvis Presley With The Royal Philharmonic Orchestra on CD

In this article:Elvis, Elvis Presley