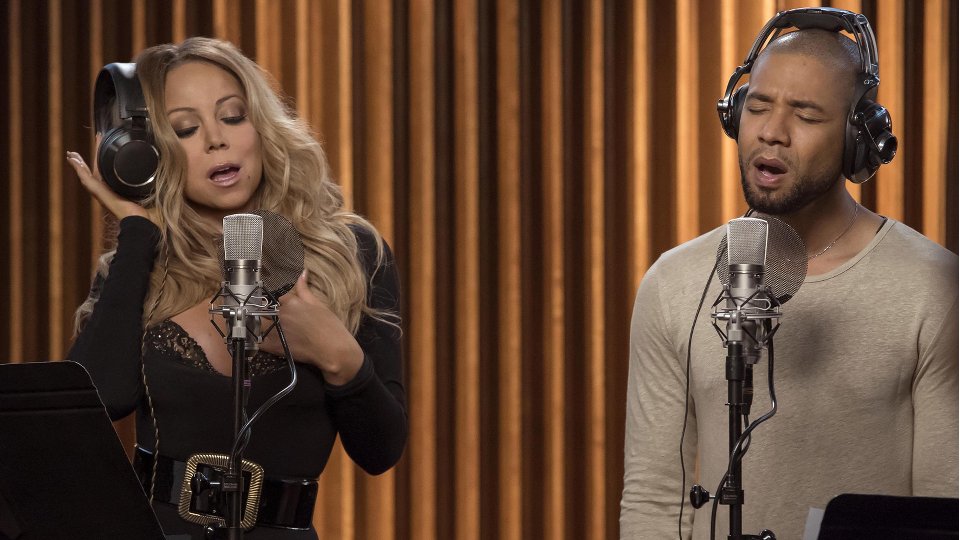 Angelo was hosting a summit for gun violence awareness and despite Cookie’s (Taraji P. Henson) protests, Jamal was persuaded to attend a benefit. Unfortunately Lucious (Terrence Howard) used the benefit to his advantage and publicly embarrassed Jamal, who was still struggling with PTSD.

Meanwhile Lucious tried to win over Cookie by sending gifts to her house, while Anika (Grace Byers) struggled to raise her baby alone. It was revealed that Tariq (Morocco Omari) was spying on them using a camera hidden in a teddy bear.

Elsewhere in the episode Hakeem (Bryshere Y. Gray) started recording with Shyne (Xzibit) and saw his violent side come out, and Andre (Trai Byers) asked Jamal for help following Rhonda’s (Kaitlin Doubleday) death and had a run in with the law.

The next episode of the season is What Remains Is Bestial. Cookie asks superstar Kitty (Mariah Carey) to record a song with Jamal, hoping he’ll begin to perform music again. Hakeem and Gram compete for Tiana (Serayah).

Tune in to E4 at 10pm tonight to see the episode. Preview it with our gallery below: