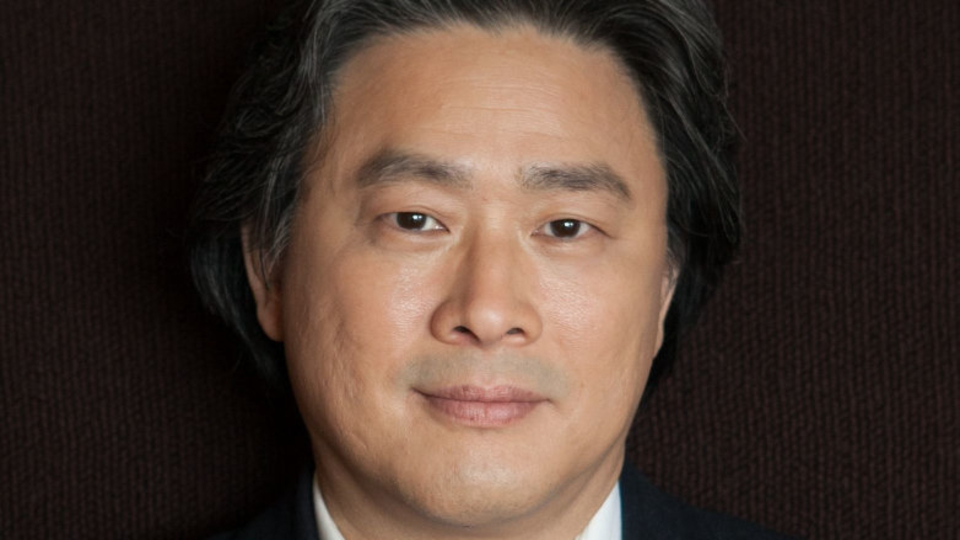 The British Academy of Film and Television Arts (BAFTA) have announced that the latest in their prestigious series of lectures by the world’s leading screenwriters will feature writer-directors Kenneth Lonergan, Maren Ade, Park Chan-wook, and Phil Lord and Chris Miller in October.

Now in its seventh year, the Screenwriters’ Lecture Series exists to celebrate screenwriters’ authorial contribution to film, and gives esteemed writers a platform to share highlights and insights from their careers with an audience of film-lovers and their peers.

Dame Pippa Harris, Chair of the BAFTA Film Committee said: “The Screenwriters’ Lecture Series, brilliantly overseen by Jeremy Brock, offers an invaluable opportunity to hear today’s most acclaimed screenwriters share their wisdom and secrets of the trade. This year we have an outstanding line up of diverse, international talent, and I can’t wait to hear their insights.”

Jeremy Brock, BAFTA-winning screenwriter and creator of the series said: “With over thirty recorded talks by the world’s greatest screenwriters, available to everyone on the BAFTA Guru website, the renowned Screenwriters’ Lectures Series goes from strength to strength. Reflecting their growing reach, we are thrilled to be hosting a truly international line-up in 2016, including Germany’s Maren Ade, South Korea’s Park Chan-wook and America’s Phil Lord and Chris Miller, and Kenneth Lonergan. An unmissable series for anyone interested in the provenance of great films”.

Tickets for Park Chan-wook are on sale now through the BFI Southbank box office (www.bfi.org.uk/whatson).

To be in with a chance of winning a pair of tickets to the Park Chan-wook lecture at the BFI Southbank, just answer the question below.