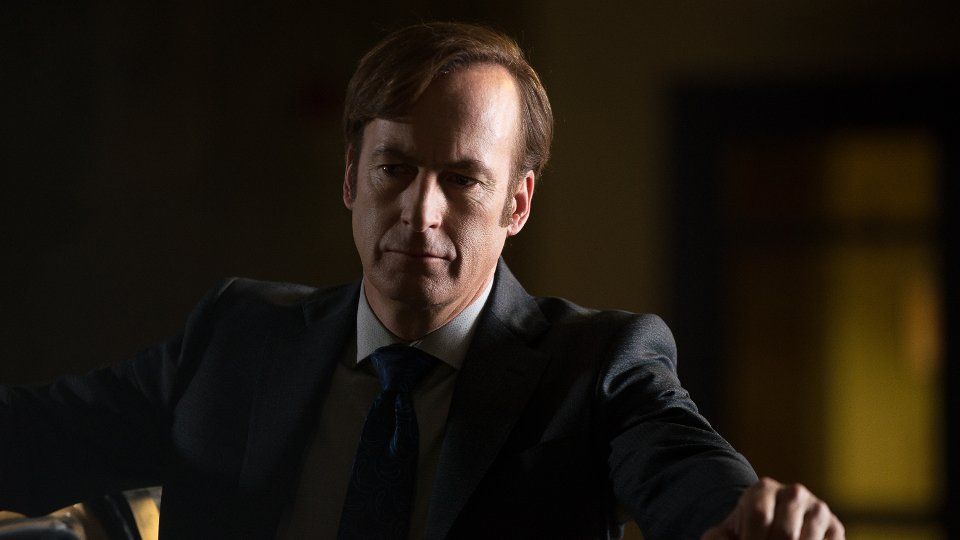 Better Call Saul: Season Two will be released on Blu-ray and DVD on 14th November 2016 via Sony Pictures Home Entertainment.

The Breaking Bad prequel, which has been renewed for a third season, continues to tell the story of Jimmy McGill’s (Bob Odenkirk) transition from small-time lawyer to legendary criminal Saul Goodman.

Season 2 of Better Call Saul follows the twists and turns of Jimmy McGill’s (Bob Odenkirk) journey toward becoming his Breaking Bad alter ego, along the way soaring to new heights and sinking to new lows. Jimmy grows closer to confidante Kim Wexler (Rhea Seehorn), while his relationship with afflicted brother Chuck McGill (Michael McKean) becomes increasingly complex. Mike (Jonathan Banks) finds himself pulled deeper into the criminal underworld. As Jimmy evolves (or regresses) toward “it’s all good man,” he’s faced with impossible choices that foreshadow his future. Back stories are further revealed, along with new characters and nods to the Breaking Bad universe.

Special features across the formats include: