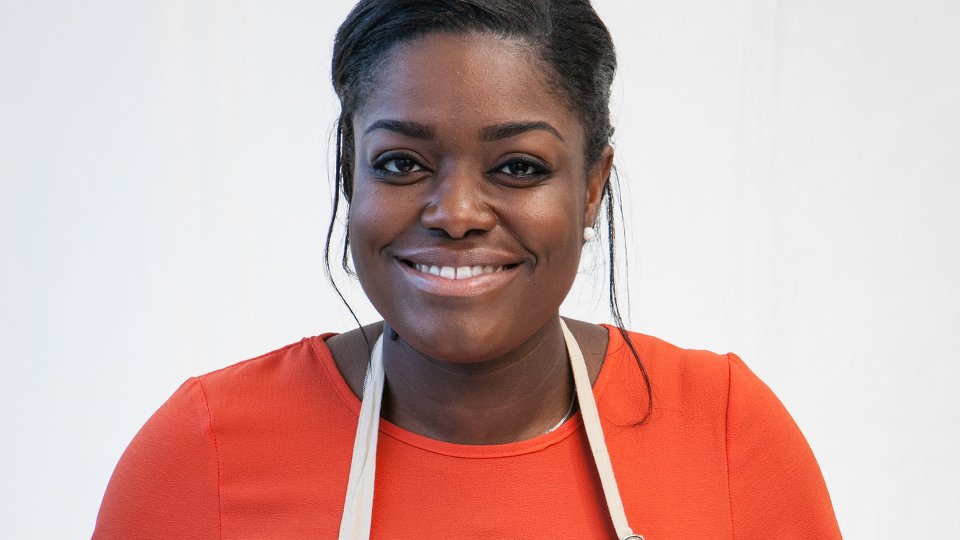 The Great British Bake Off 2016 arrived at its quarter-final tonight and the remaining five bakers fought for a place in next week’s semi-final.

The theme for the week was Tudor and the competition was tougher than ever. For the signature bake Paul Hollywood and Mary Berry asked the bakers to make decorative pies that could be displayed as a centrepiece. Andrew wowed with his cog-like pies that rotated via gears he’d made.

Candice and Benjamina suffered a fair amount of leakage with their pies, which put them both in a dangerous position with the judges.

The Technical Challenge was to make jumbles. We’d never heard of them either but turns out they are sugar-coated biscuits in a variety of shapes. Candice walked the challenge picking up first place and redeeming herself after the first challenge.

The Showstopper this week was all about marzipan. The bakers had to create a marzipan centrepiece with Jane enjoying a resurgence thanks to her beautifully decorated swan marzipan centrepiece. Nothing came close to Candice’s amazing peacock though, which quite rightly won over the judges and earned her Star Baker.

Paul and Mary deliberated over the remaining bakers and decided it was time for Benjamina to go home after struggling throughout the challenges.