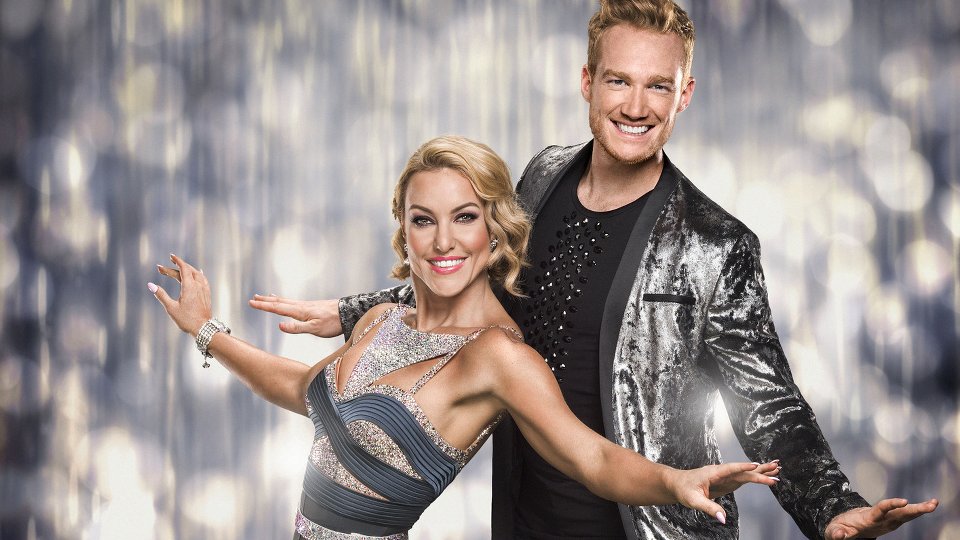 Strictly Come Dancing 2016 suffered a blow last night when Will Young announced that he had quit the show due to ‘personal reasons’.

Will’s shock exit has left the competition one celebrity down but the BBC has announced that he won’t be replaced AND there will be an elimination this weekend. Had he stayed in the competition Will would have been dancing a Viennese Waltz to Say Something by A Great Big World with his partner Karen Clifton.

Last weekend saw EastEnders actress Tameka Empson make a shock departure from the competition with her partner Gorka Marquez, after losing the dance off to Laura Whitmore and her partner Giovanni Pernice.

With week 4 of the competition fast approaching, and the image of Ed Balls dressed as The Mask still plaguing our nightmares, here are all the songs and dances for the weekend:

Anastacia and Brendan will be dancing the Rumba to ‘The Way We Were’ by Barbra Streisand.

Claudia and AJ will be dancing the Foxtrot to ‘I Really Like You’ by Carly Rae Jepsen.

Daisy and Aljaz will be dancing the Rumba to ‘Careless Whisper’ by George Michael.

Danny and Oti will be dancing the Quickstep to ‘I Won’t Dance’ by Fred Astaire.

Ed and Katya will be dancing the Paso Doble to ‘Holding Out For a Hero’ by Bonnie Tyler.

Greg and Natalie will be dancing the Salsa to ‘Wrapped Up’ by Olly Murs.

Judge Rinder and Oksana will be dancing the Viennese Waltz to ‘Shout’ by Lulu.

Laura and Giovanni will be dancing the Quickstep to ‘Ballroom Blitz’ by The Sweet.

Lesley and Anton will be dancing the Charleston to ‘Won’t You Charleston With Me’ from The Boy Friend.

Louise and Kevin will be dancing the Foxtrot to ‘Tears Dry On Their Own’ by Amy Winehouse.

Naga and Pasha will be dancing the Charleston to ‘Minnie the Mermaid’ by Firehouse Five Plus Two.

Ore and Joanne will be dancing the Jive to ‘Runaway Baby’ by Bruno Mars.

Which couple are looking forward to seeing most? Leave your comments in the usual place.

Strictly Come Dancing 2016 continues Saturday at 6.30pm on BBC One.